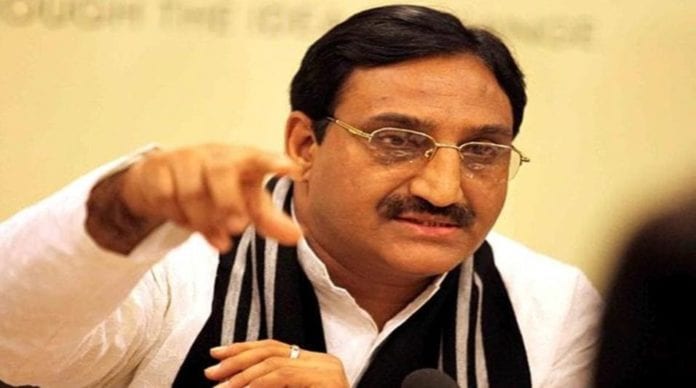 In a discussion on national television channels, the Human Resource Development (HRD) Minister Ramesh Pokhriyak Nishank answered various questions that were raised by students, teachers, and parents. He commented on the various frequently asked question which is trending on various social media platforms. It covered the question raising from CBSE Board exam rules to college and university methods of commencement of exams. It also encompassed reaching out to economically backward students during the lockdown due to Covid-19 and reopening of schools in the nationwide.

In an announcement, the minister notified that the results of the Central Board of Secondary Education of Class 10th and Class 12th students can be declared by the end of July. The leftover examinations will be conducted in the month of July between 1-15 July.

He asserted that the Human Resource Development Ministry is making efforts to reach out to every student and also trying to implement new strategies for teaching students and delivering lessons through different modes including television and radio. He further spoke about new guidelines issued for the commencement of studies which are to be followed by all the schools and colleges after they reopen for commencing the new academic year. Later he dealt with the queries related to D.EL.ED and NIOS.

Recently HRD launched a mobile all known as National Test Abhyas. The app has been developed for the students to give the regular mock test to continue their preparations for the upcoming examination tests such as NEET,  JEE Mains under the NTA.

He further stated that every college and school has been asked to prepare a COVID task force that will deal with the issues that may arise out of coronavirus in the schools and colleges.

Furthermore, the colleges will conduct the exams in the month of July according to the UGC guidelines. If the situation prevails to grow worse the colleges and universities are advised to directly promote the intermediaries based on their internal examination performances.

The answer sheets of the examination conducted before the lockdown have already been sent for the evaluation process. The process has been started and will be completed in 50days. The new session for those who clear their CBSC exam will be commenced amid strict security measures. For ensuring the delivery of fast results, the HRD made an announcer that the teachers who are executing the evaluation process will mot have to deliver academic and administrative work for the entire session.