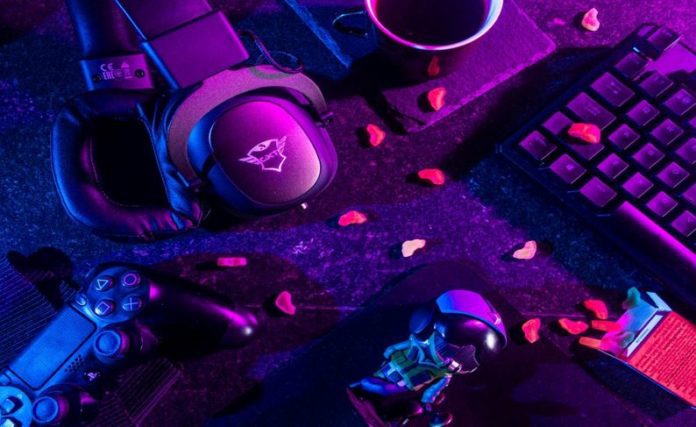 Finding ways to relax after a tough day of studying at university is important for every student. Thankfully, these days, we are not short of options when it comes to great entertainment.

The TV and movie world is always buzzing with new releases and shows, while the music industry is a hive of activity too. However, there are plenty of other new forms of entertainment having an impact in India as well.

Streaming platforms have become a key way that many of us access content, while mobile gaming is always thriving too. Earlier this year, ETTelecom.com covered a report by CLSA, which suggested that the latter industry in India would have a value of $3.1 billion by 2023.

Another popular form of entertainment in India at present is online casino gaming. The area is home to an array of experiences and this is highlighted by a site like Genesis Casino. The online casino in India features slots based on everything from Ancient Greece to fishing and TV shows, while it also includes live casino titles. This wide variety may be why this type of gaming has proven to be a hit with many people.

However, one relatively new form of entertainment that cannot be ignored in this discussion is eSports. The idea of competitive video gaming has taken off across the world in recent years and it has become a major industry.

According to a report released by Newzoo earlier this year, the global revenues generated by eSports will reach $1,084 million in 2021. In addition, the games live streaming audience is set to hit more than 728 million, which would represent a 10 percent increase from last year.

Against this backdrop, it is understandable that there have been plenty of developments around eSports in India. For example, in June, India Today covered the launch of the eSports Premier League. The site explained how the multi-city tournament was based around Free Fire and would include hundreds of matches.

The concept is also having a major impact in the student world. For instance, sites like TalkeSport have covered how the MPL has launched the College Premier League tournament. The website outlined how the competition for students would be based around titles like Rogue Heist and Speed Chess, while it was expected to feature several stages including a national tournament. Earlier this year, Sportskeeda also reported on the inter-collegiate tournament Renegade. The competition featured events linked to games including Valorant. COD: Mobile and Rocket League.

The eSports industry is seemingly on the rise across the world at the moment, but it is really making its mark in India. Its presence has been felt in many ways, while it is also clearly having an impact on the country’s student population and university scene.

It will be fascinating to see how interest and activity across the area develops in the months ahead, including whether new competitions or tournaments go on to emerge. At present, all the signs point to it enjoying a bright future in the coming years.