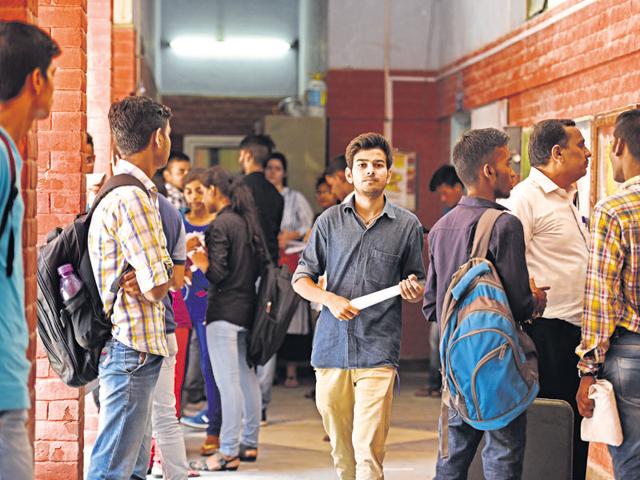 A major relief for the  aspirants those who are going to  join the Delhi University (DU) Law Faculty, the Delhi High Court on Wednesday asked that 2,310 students be admitted in the LLB course.

The court’s order came on a PIL by lawyer Joginder Kumar Sukhija, against the decision of the BCI to cut the number of seats.

“Don’t reduce the number of seats. Students want to study, let them study. DU has been teaching 2,310 students till now. You (BCI) decided to reduce the seats to half. We need time to decide the case. Till then let 2,310 study,” Bench said.

“Their (DU) faculty is one of the best in the court (for the course), they provide best facilities… Give them a chance,” court said to the BCI.

Next hearing for the matter will be on August 21.

The PIL has claimed that a large number of students would be affected if the seats were reduced.

Since 2014, DU’s Law Faculty has been in trouble with the BCI for not following the council’s rules regarding infrastructure and student intake. DU has three law centres.