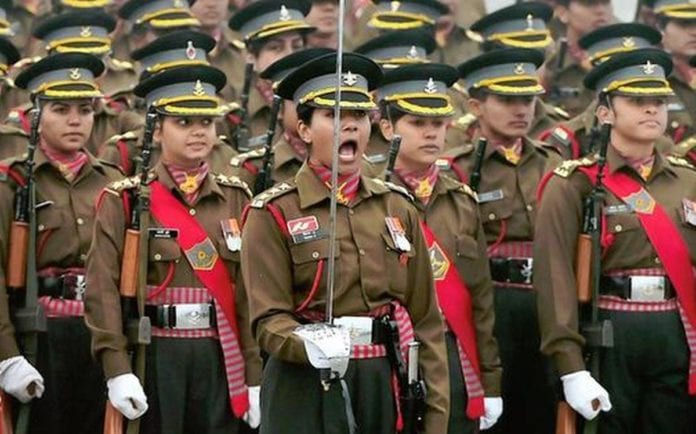 The spokesperson added that the order specifies grant of Permanent Commission to Short Service Commissioned (SSC) women officers in all the ten streams of the Indian Army. These ten streams are in addition to the existing streams of Judge and Advocate General (JAG) and Army Educational Corps (AEC).

As soon as all affected SSC women officers exercise their option and complete the requisite documentation, their selection board will be scheduled.

The Supreme Court of India had granted one more month to the Centre for the implementation of the SC’s verdict directing the Center to provide a permanent commission to all the serving SSC women officers in the Indian Army.

On February 17, in a landmark verdict, the Supreme Court had directed that women officers in the Indian army should be granted permanent commission and command postings. The apex court rejected the Center’s stand of physiological limitations based on gender discrimination against women and sex stereotypes.