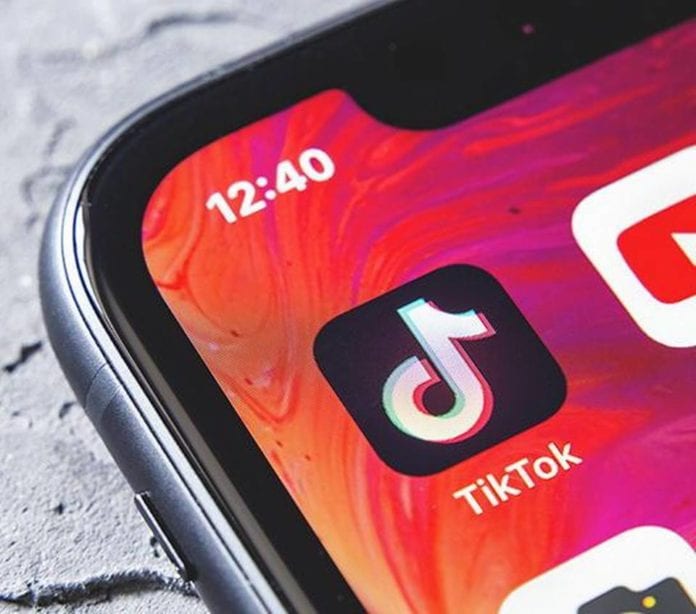 On Monday, the government of India has banned 59 applications. Most of these applications are very popular Chinese apps including TikTok, CamScanner, Mi video, and many more.

There have been a very tense situation between India and China at the border and this ban comes amidst the border tension. This ban covers a variety of applications ranging from social media apps to browsers to e-commerce, instant messaging, and file-sharing apps also.

The Ministry of Electronics and IT (MeitY) stated that when they received the credible inputs that such apps cause threat to sovereignty and integrity of India, the government decided to disallow their use be it on mobile or non-mobile Internet-enabled services.
Instructions have also been issued to Google and Apple to remove these banned applications from their respective application stores. Sources have also informed that telecom operators and Internet service providers will be even asked to block access and their use on these networks.

The Ministry shared that it has invoked its power under section 69A of the Information Technology Act read with relevant provisions of the Information technology Rules 2009 (procedure and safeguards for Blocking of Access of Information by Public)
Meity said that it received exhaustive recommendations from the Indian Cyber Crime Co-ordination center and the Ministry of Home Affairs to block these malicious Apps. There has also been a strong chorus in the public space too, to take a strict action and restrict their uses.

Many complaints were received by the IT Ministry which included complaints about misuse of mobile apps for malicious acts like stealing and transmitting users’ data in a way which is not authorized to servers which have locations “not in India”.

The IT ministry said that the mining, profiling, and compilation of these data by those elements which are hostile to national security and defence of India is a matter of deep concern which needs emergency measures. These issues ultimately impinge upon the sovereignty and integrity of the nation.

Following is the list of the apps which have been banned :