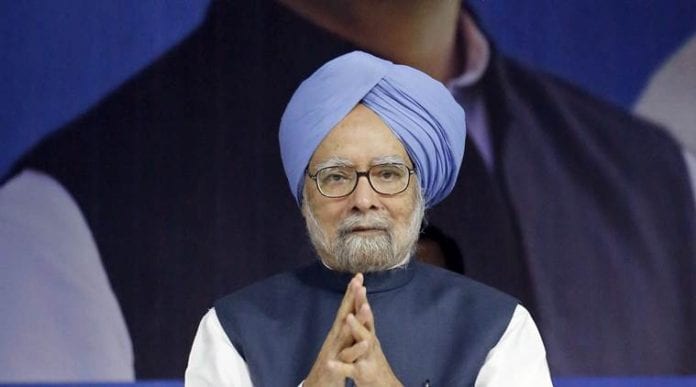 On 10th April 2018, Manmohan Singh announced his desire to donate books and memorabilia, paintings and photographs from his personal library to his Alma master. Former Prime minister prepared the catalog of these books and talked about giving them to PU. He served as Prime Minister from 2004 to 2014. He was the first Sikh, a non-Hindu to hold the office. The University authorities will make arrangements to transfer books from New Delhi. They are to be kept in Panjab University campus’s Guru Teg Bahadur Bhawan.

His Relations with Panjab University

The noted economist and the former Prime Minister has old relations with the Panjab University. He was a student here and then joined the Department of Economics as a faculty member. Therefore, PU will make a library in his honor.

He became the professor at the same university when he was 32 years old and taught there until mid -1960’s.