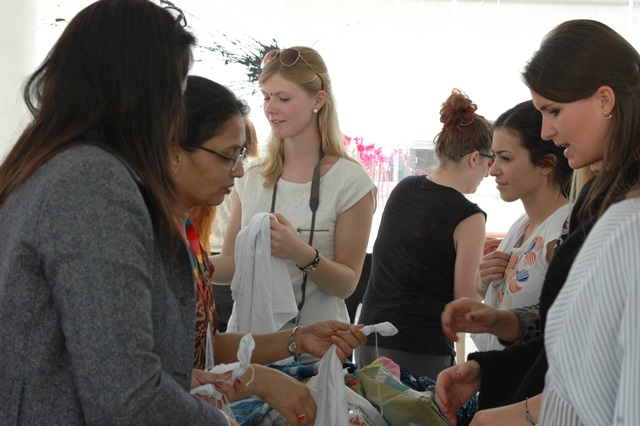 Delhi University this year saw huge amounts of applications from foreign students. Over 3,000 foreign students have applied for various programmes at Delhi University (DU) this year, as per data from the Foreign Students’ Registry (FSR) office. Continuing the trend from previous years, the maximum number of applications were received from Nepal and Tibet.

Of the total applications, around 1,300 have been forwarded by the Indian Council for Cultural Relations (ICCR), while 1,704 are self-sponsored. DU has received 317 and 316 applications from Nepal and Tibet respectively, and 111 applications from Afghanistan. Other countries with a significant number of applications include United States (48), Bangladesh (45), Ethiopia (28), United Kingdom (16) and Sri Lanka (11). Seven applications each have been received from Myanmar and Mauritius, and nine from China.

While the data on the number of applications received by the university last year is not available with The Indian Express, the data on enrolment shows that the trend has continued. Last year, a total of 150 and 140 students had enrolled from Nepal and Tibet respectively, for various courses.

Similarly, 51 students had enrolled from Afghanistan, 26 from the US, 15 from Mauritius, 13 from Bangladesh, 11 from the United Kingdom and 10 from Vietnam. Of these, 296 were men and 129 were women. For them, the most popular courses last year were BCom (Hons), BCom and BA English (Hons) — in which 69, 61 and 36 students took admission respectively. In terms of colleges, Ramjas College, Hansraj College, Hindu College, SRCC, Kirori Mal College, Indraprastha College for Women, Miranda House and Daulat Ram College emerged as the most popular.