Simranjeet Kaur, the Additional Chief Judicial Magistrate of Roorkee, on Wednesday, ordered the state police to file a case against Ajit Kumar Chaturvedi, the IIT Roorkee Director, and 4 other officials for alleged financial fraud of Rs one crore. The financial misrepresentation was done in construction money, central grants, and scholarships.

Petitioner Manipal Sharma while talking to reporters mentioned that accomplishing such a financial fraud is not feasible without the permission of the director, registrar, dean, and other officials of the association. Moreover, he moved toward the court when he saw that all other charges were attempting to make one single person a victim.

Sonika Srivastava, in-charge media cell, IIT Roorkee, in the media statement released by the Institute, said that the issue is now being investigated by the police and the foundation had just stopped a grievance against one of the blamed Upadhyay in June this year for redirecting Rs 1.05 crore to his bank account. The police have additionally scrutinized the blamed collaborator enlistment center in its test. The foundation would keep on stretching out its full help to the police in the investigation. 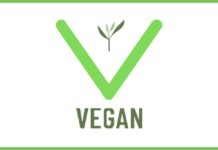 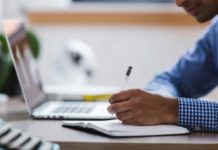 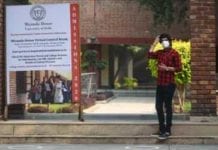