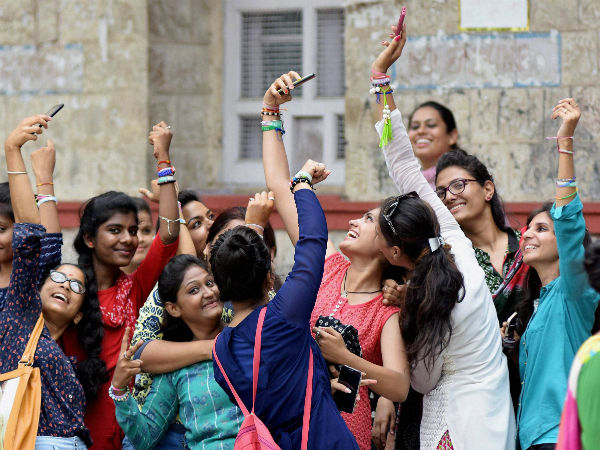 The DUSU elections are just around the corner and the votes will be polled on the 12th of September, Thursday. The three major parties, namely the ABVP, NSUI and AISA have announced the final list of their candidates for various posts. The trend of candidates this year is different from previous years as the NSUI is fielding a female candidate for the post of President after 11 years. However, the total number of female candidates is only 4 out of a total of 12. AISA is fielding two female candidates, while NSUI and ABVP have one female candidate each. Also, after a huge backlash over the fake degree of last year DUSU President, Ankiv Baisoya, ABVP has given tickets to only those candidates who have a degree issued by the University of Delhi.

Before we go out to vote on the D-Day, it is imperative that we know the candidates, their backgrounds and what are their primary objectives going into the elections. This will help us in rationally choosing people who are going to be our representatives for the next one year. What follows is a list of all the candidates contesting in this year’s elections.

A first year LLB student at the faculty of Law, Akshit is a B.Sc Physical Science graduate from Ramjas College and also has a Silver medal in body building under his belt.

Mr. Dhaiya hopes to cultivate an environment to encourage more university students to win medals at international championships, such as the Olympics.

A JMC pass out and presently an MA (Political Science) student at Hindu College, Ms Damini has actively participated in various movements aimed at ensuring gender and social justice. She is primarily campaigning for the provision of concessional metro passes for students and affordable hostels for all DU students. She wants to work towards a campus that has academic democracy, freedom of speech and expression.

A graduate from PGDAV College in BA Programme, Mr. Tanwar is presently a first year student of MA(Hindi) at Deshbandhu College.

Speaking for the party, he said that trustworthiness, accessibility and accountability would be the building blocks of the next ABVP-led DUSU.

Mr Bharti says he would fight discrimination against Dalits as he feels that Dalits aren’t comfortable on the campus.

Aftab (21) hailing from Lucknow, is also a student of MA (Buddhist Studies). Aftab is advocating the presence of a gender cell in all DU colleges.

A history graduate from Ramjas College, he held the office of the college union president during the year 2016-17, when the infamous violence took place on the campus. Commenting on that he said that he didn’t believe in violence but would work towards removing anti-national elements from the campus.

Presently a Law Faculty student, Mr. Lamba is a B.Com pass out from Kirori Mal College. He is also an international Hockey Player.

He has been working with the AISA for the last three years and is presently pursuing an M.A in Hindi from Hansraj College. He was on the forefront for the movement for affordable transportation which ensured the validation of bus passes in AC buses.

A first year student of Buddhist Studies, Ms. Kharwal is a graduate in BA Programme from Shyama Prasad Mukherji College.

Youngest among all candidates, Ms. Chetna is presently a first year student from Miranda House. Hailing from Rajasthan, she believes in merciless criticism and Independent thinking.

Hopefully, after going through the above comprehensive list of all the candidates, you will be more sure about which four buttons to press on the EVM coming Thursday. Happy Voting!