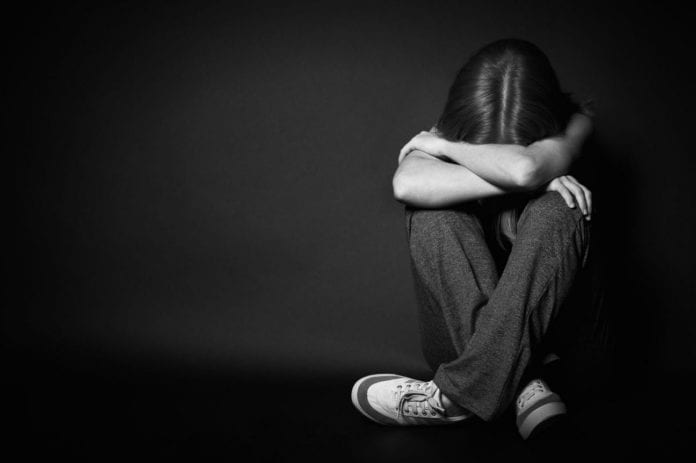 Recently, a student of Delhi University, 22 years in age, has been found dead. The student was found dead at her residence which is Lado Sarai this Monday.

A senior police official shared that the student lived with her mother and two other sisters. None of them suspect any foul play. The police have initiated proceedings and they are now enquiring into the case.

In another incident, a 30-year-old was found dead at her rented accommodation in Maidan Garhi on Tuesday morning. She originally hailed from Assam. She resided with her sister in the rented house and used to work in Gurugram. On May 14, her sister went to see a friend.

Her house help had spare keys to the house as per the police. When she opened the door in the morning, she found the women dead and informed the police about the same.
No note has been recovered in either case.