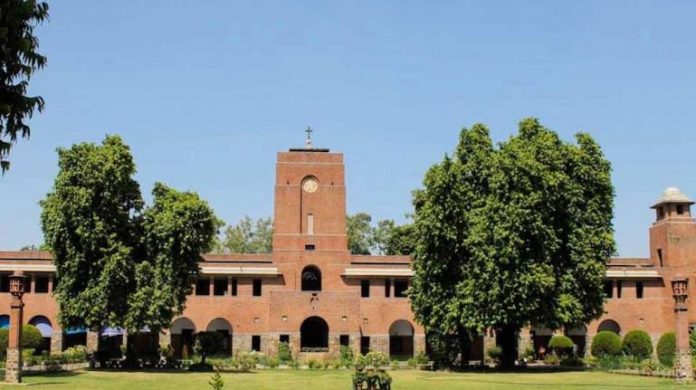 Delhi University has released the DU second cut-off list today. Deen Dayal Upadhyaya College released a 100 percent cut-off list for B.Sc. Computer Science. This time, the college deducted 1.5 percent for this course and the cut-off lies at 98.5 percent. However, Deen Dayal Upadhyaya College released a cut-off of 98.5 percent for B.Sc. Computer Science, the list is closed for students from SC, ST, OBC and EWS categories.

DU SECOND CUT-OFF LIST CLOSED FOR SOME COURSES IN SSCBS

APPLICATION FORMS CLOSED FOR THE COURSES GIVEN BELOW

JMC RELEASED THE CUT-OFF LIST FOR ONLY THREE COURSES

Jesus and Mary College marked the courses with “no cut-off list” which means that seats are full in this college. The college released DU second cut-off list only for courses such as Hindi Honors, B.Voc Retail Management and IT and B.Voc Healthcare Management. Almost half of the total seats in Delhi University are not available.