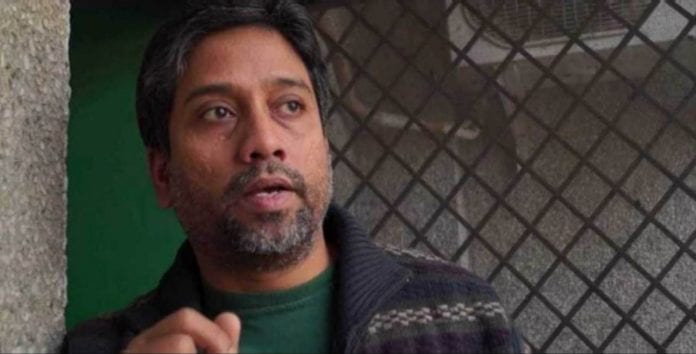 A Delhi University professor’s house in Uttar Pradesh’s Noida was searched by the Pune police on Tuesday in connection with the 2018 Koregaon- Bhima Case . The police have alleged that the caste violence was aggravated after provocative speeches were made at a conclave.The conclave was organised to commemorate the 200th anniversary of the Koregaon-Bhima battle between the Maratha and the British armies. Nine activists have been arrested in the case.

According to the officials,action against Hany Babu, an English professor at DU, was taken in the same case. A case under sections of sedition, criminal conspiracy, waging war against the government had been filed against Mr Babu.

The professor wife told on Facebook that  the Pune police entered their house at 6.30 in the morning. They said that Hany Babu (her husband) who teaches at Delhi University English Department, is involved in the Bhima Koregaon case and for this they could search the house without a search warrant. They searched the house for up to 6 hours, took three books and his laptop, phone, hard disks and pen drives. For Bhima Case-

The Pune police has confirmed that his house was searched. Assistant Commissioner Shivaji Pawar said no arrest was made during the search operation at Mr Babu’s house.  Noida Senior Superintendent of Police Vaibhav Krishna said that the video recording of whole proceedings was doneand the reasons for the search were also explained to him in English. However, oneperson was killed in the Koregaon-Bhima violence.