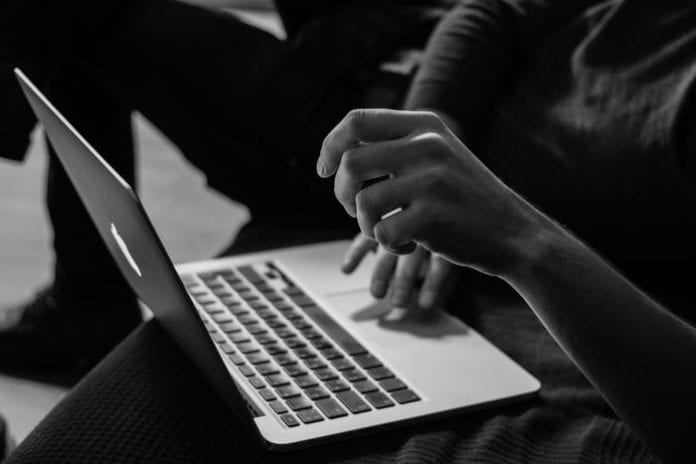 Students appeared for odd semester DU OBE faced many glitches. Keeping this in mind, the Delhi University administration has sent an email to almost 1.5 lakh students, informing them of numerous options available in case of difficulties.

Notably, many students, on the first day of the new cycle of Delhi University’s Open Book Examination (OBE) had encountered difficulties in uploading their answer sheets via the portal, post which the varsity issued a set of new instructions.

Narrating his ordeal a journalism student at Bhim Rao Ambedkar College asserted that he and his classmates did not collect their question papers on the exam portal Saturday.

Earlier on Sunday, examinees get a notification from the Dean Examination via email, which stated that to mitigate dilemmas faced by such students, it has been allowed that in cases where students find the problem in uploading answer sheet on the OBE portal for justifiable reasons, even after completion of five hours, the answer script can be ratified through email to nodal officers.

The notification noted that this was to be a last resort and that emails sent before the completion of five hours will not be accepted.

Dean Examinations DS Rawat said that the objective is that no student is left behind due to technical difficulties in DU OBE. He also contended that the university is trying to minimize submissions through the mail.