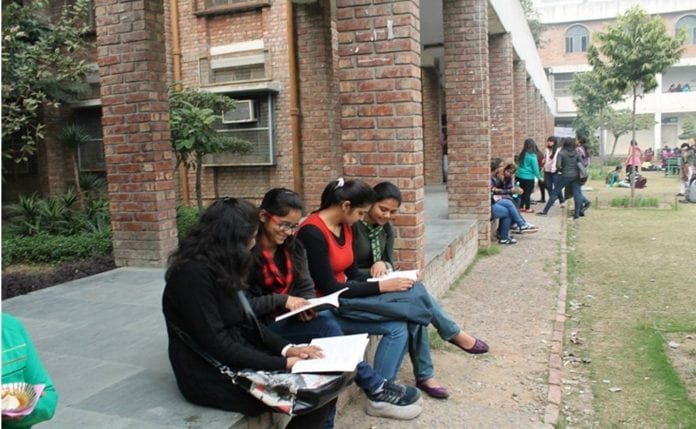 Students can check the DU NCWEB cut-off special list for the BCom and BA programs at the Delhi University official website i.e., du.ac.in

The students can apply online under NCWEB 2nd special cutoff from 17 December, Friday. According to the DU statement, “The 2nd special cut-off is for those candidates who were eligible but could not take admission in the 5th cut-off.”

Further, DU stated that candidates who have been admitted in previous cut-offs of Delhi University are not eligible to apply under the NCWEB 2nd special cut-off list 2021. In other words, this time movement is not allowed. Therefore, the option of cancellation is suspended during registration for 2nd special cut-off.