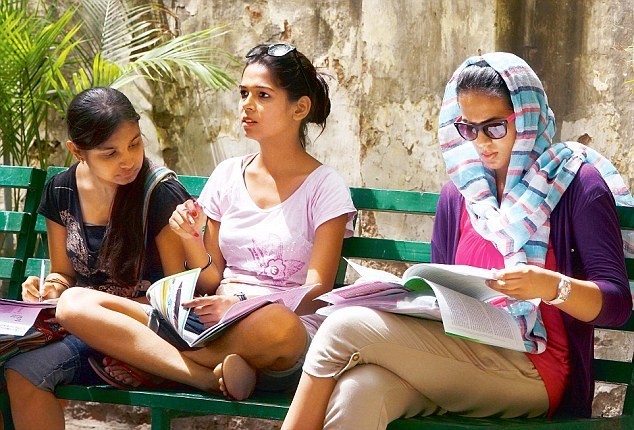 “We are still working on the finer details. There are some issues we need to sort out as we don’t want to leave any last-minute glitch. Admissions will start soon,” said a member of the admission committee.

The idea behind starting the UG admissions earlier was to help applicants get a relief from last-minute rush as it would have allowed them to start filling their forms even before their Class 12 results were announced.

“But we are still working out the policy changes and then these decisions have to be approved in academic council,” officials said.

his year the PG admissions are also delayed as they usually start by April-end and second week of June but since the university is planning to conduct an online entrance test has gone futile as the students’ union are opposing the move.

ources said one reason for the delay in announcement of admission dates for PG admission is because the university is trying to find a solution.

“Students are opposing as they say applicants from rural area will find it difficult. We are working on a plan to allow applicants to practice sample online tests at their nearby center. But a concrete plan is yet to be made,” sources said.

Following the News from – newindianexpress.com