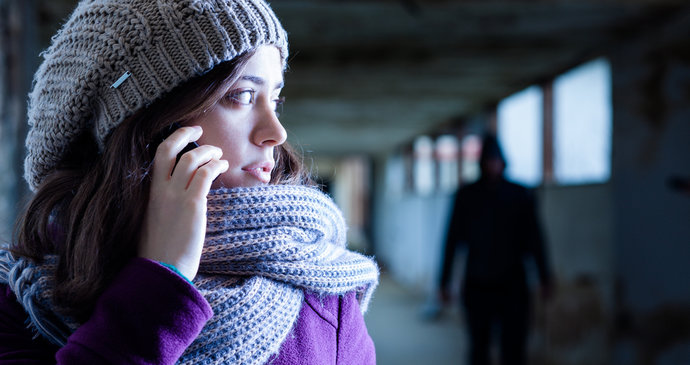 Delhi, India: Another case of stalking and harassment has been reported last week in New Delhi. The complaint was registered by a student of Delhi University.

According to media reports, the accused is being identified as Suraj Dey, a 25-year-old Senior Officer, at Hong-kong based Merchant Navy Company. In India, he is said to be a resident of Amar Colony, New Delhi.

The accused was arrested on Friday night from New Delhi. The local court sent him to the three-day judicial custody in Tihar jail on Saturday morning.
A case was registered under various sections of IPC 354-D (Stalking), 506 (Threatening), 539 (Word, gesture and act intended to insult a woman’s modesty.

Mr Chinmoy Biswal, DCP(southeast), Delhi said that the accused was arrested on Friday night after receiving the complaint against him. He further added that the investigation is ongoing and police authorities would take further actions if any other complaints registered.

On basis of the police report, the complainant and the accused had first met at a park about a month ago and in their first meeting, the accused had introduced himself as a navy officer. They supposedly had exchanged their numbers after accused asked her to make a call from her number as his mobile phone’s battery was dead. In their conversation, the accused had also told her about the PG accommodation he had been searching for his friend.

During initial inspection of the case, it was revealed that the accused was sending the girl WhatsApp messages and calling her on the phone. He also sent her response requests at various social media platforms. Later, he proposed to the girl and after her refusal, the accused had even threatened her for the consequences.

In the F.I.R., the complainant has stated that initially, she ignored him and blocked him from every source of communication but the accused did not stop and kept stalking her. He called her from different numbers and harassed her. He also misbehaved with her in public places.