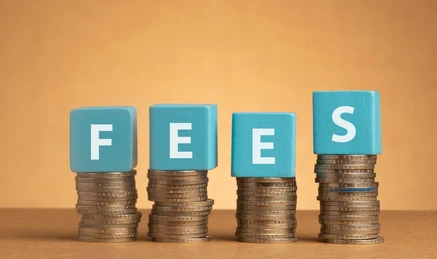 DU Fees Hike: Delhi University (DU) has decided to increase the fee for undergraduate courses from 2022-23. DU has added new sections like University Facilities, Service Charges, Economically Weaker Section Cooperation Fund and University Student Welfare Fund in the fee structure. Also, it has increased the fee under the University Development Fund from Rs 600 to Rs 900.

Delhi University Teachers’ Association (DUTA) officials estimated that the annual fee for each student would increase by about Rs 1,000. Moreover, the university said that this increase is minimal.

Earlier, in a notification issued on 26 July, DU stated that this decision has been taken to rationalize the fee for admission in various colleges of the university and ensure uniformity in various expenditure heads. Additionally, the varsity said the new fee will implement from the academic session 2022-23. As per the university, there has been no change in tuition fees and Delhi University Students’ Union fund.

Further, colleges have not decided on some parts of fees such as the College Student Welfare Fund, College Development Fund and more. A university official told that the financially weaker section support university fund has been added to the fee and for that every student will have to pay Rs 100.

After the DU fees hike, colleges will also redefine the fee structure

The principal of one of DU’s colleges stated that new clauses- university facilities and service charges have been added. Though this clause was not part of the fees before. But now under this clause, the university will charge Rs 500. DU fees hike will result in colleges restructuring their fee. Consequently, this will further increase the UG fee.