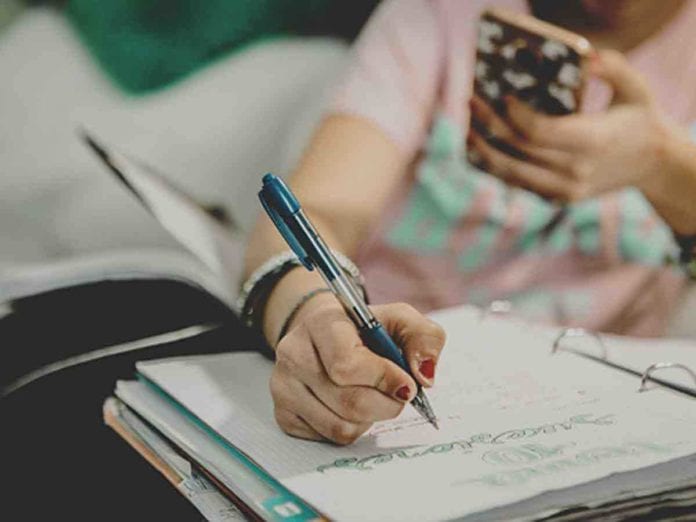 New Delhi: In response to the decision of Delhi University to postpone the open book exams for the final year students, the AISA (All India Students’ Association) has said that 10 days are not enough to get away from the pandemic.

The Association said that this decision has contributed to the stress and anguish of the students. DUTA said in a statement that since the university has postponed the open book examinations, it seems as though the COVID-19 situation will improve all of a sudden. The association wonders whether this plot has been undertaken by the University as a cover-up for its unpreparedness to carry out the online examinations.

On the other hand, AISA has referred to the failure of the University to conduct mock examinations for its students.

The cancellation of open book examinations has been demanded by DUTA. DUTA says that they are demanding this since they can see that the lives and careers of four lakh students are at stake.

The Union Human Resource Development Minister Ramesh Pokhriyal Nishank asked the UGC to revisit its guidelines on June 24. There was a lot of speculation over the conducting of the exams of the final year/semester students. The scrapping of final semester exams was recommended by a UGC panel, some reports suggested.

Read: FINAL EXAMS WILL NOT BE CANCELLED: HRD MINISTER

The Minister’s order had arrived amidst all this speculation. The said recommendation of the UGC Committee was welcomed by the DUTA and was declared as the victory of the teachers and students alike.