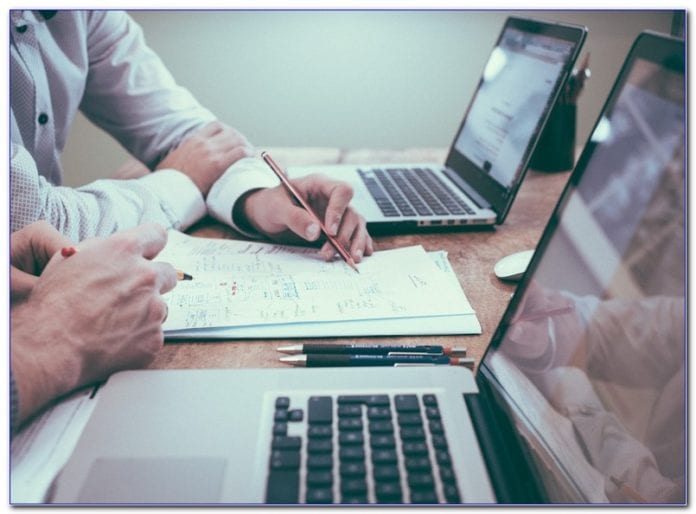 Education in 2020 is all in an online mode. Owing to the prevalent pandemic, almost all colleges and universities have resorted to online methods for teaching and learning. The laptops distributed by the University of Delhi under FYUP (Four Year Undergraduate program) are now rescue means for the students.

As students in Delhi University come from varied backgrounds including the ones who are not financially well-off, these FYUP laptops are being refurbished with the new updated software and hardware and being handed over to the indigent students. Many students are in a situation where parents have lost sources of income and employment. These laptops will prove to be very beneficial to them. Colleges are also providing fee concessions to such students.

Out of the 900 laptops which were distributed in 2013, close to around 500 laptops are still in a usable condition at Aryabhatta college. To at least 150 such laptops have been issued to the indigent students by far. The principal of the College, Manoj Sinha, said that the students who are in Delhi can take an appointment to get one of the laptops issued. 300 of such have already been issued. They have now issued a notice for the first-year students to get the laptop issued. They don’t want students to suffer due to a lack of gadgets for studying.

College Principals shared that they are even helping out the students to apply for various different scholarships provided by the UGC, State government, MHRD, and even NGOs.

Even the Teachers have also requested for issuance of such laptops. Administration at Ramanujan College had received such requests for laptops. College shared that they have issued 30 laptops by far and they have also invested to ready the old gadgets so that students don’t suffer.

Vipin Kumar, Principal of Aurobindo College, shared that as 60% of the laptops were with students already before the lockdown and now as most of them are out of Delhi hence the college has not asked to return the laptops yet which it usually does in March-April.