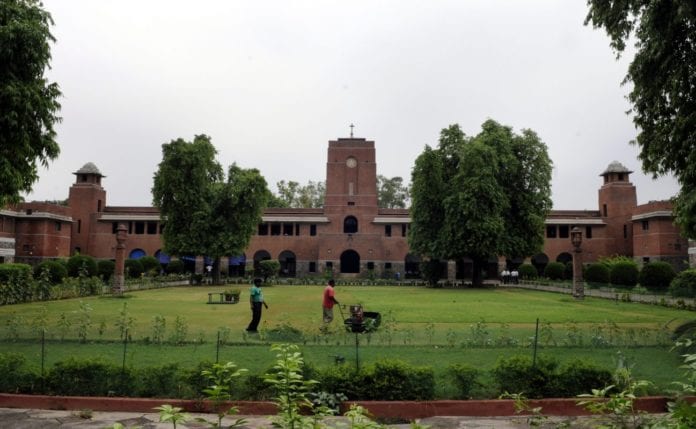 In the wake of the pandemic and on the high demands of parents and students, the registration process for the Delhi University has been extended twice in this season. As per the latest circular issued by the university in this context, the last date for the registration has been extended further till July 31 so that even those candidates from several states can also be accommodated whose class 12 board results are not out yet.

As per the data until Sunday, the highest number of applications have been received by the university for its UG courses from the national capital itself, around 1.2 lakhs in figures.

The applications from Uttar Pradesh stand at the second-highest number of the registrations received. Most of the applications or registrations are from the North Indian states including Haryana, Rajasthan, Jharkhand, Uttarakhand, and Madhya Pradesh. The data shared by the varsity reveals this trend.

Among the list of the top 10 states as per the number of the registrations received, Kerala is the only south Indian state and it has been placed at 10th position.

“it may look that the number of applications from outside Delhi has reduced, but by the time the second extension ends on July 31, it may rise up a manifold” claimed former deputy dean (student welfare), Gurpreet Singh Tuteja.

He further added that the available data does not provide a clear picture because many candidates have filled multiple forms. The UG registration numbers earlier also signify and support this fact. On Sunday, till 6 pm, the total number of registration was 449096 whereas the total paid applications were only 295704.

Many candidates might have filled multiple forms also just to rectify the mistakes they made while entering the details earlier, alleged a member of the DU’s admission branch.

The data available with the university, by far, suggests that 246430 candidates are from the CBSE board whereas 9892 from CISCE. UP board students are 7238 in the number of the applications received followed by 7172 from the Haryana board.

The registration procedure which was earlier supposed to wind up by July 18 has now been extended till 31 July.

I find my solace in reading and trying my hand at writing.

DU ADMISSION 2020: WHAT IS THE ELIGIBILITY CRITERIA IN THIS NEW VIRTUAL ADMISSION SEASON? 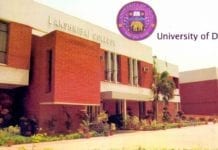 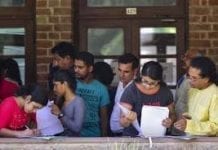 DU ADMISSION 2020: WHAT IS THE ELIGIBILITY CRITERIA IN THIS NEW...