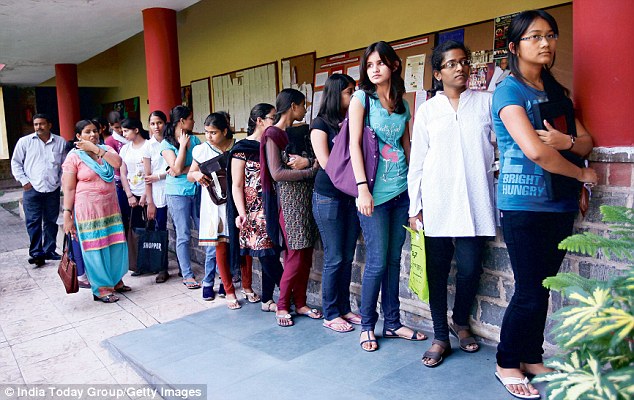 Admission to undergraduate, postgraduate, MPhil and PhD seats in Delhi University will begin on April 15. This year, the varsity will start the admission process a month earlier than it had started last year. As per an official communication from the University carried by news agency PTI, admission process for undergraduate, postgraduate, M.Phil and Ph.D courses will end on May 7. The varsity will allow candidates to correct their application forms, and the facility will open on May 20 for two weeks.

ECA (Extra Co-curricular Activities) and Sports fitness trials will begin on May 20. The admission through these two options will begin before the main cut off list is released. DU reserves five per cent seats in all colleges under the sports and extra-curricular quota.

This year, the University has reduced the percentage of mark deduction during change of stream. Earlier 5% was deducted for changing the stream, however this year only 2% will be deducted from the best of four average.

In another development, the varsity is trying to use the database of CBSE for the marks of students, so that they don’t have to submit it during the admissions.

Also colleges have been asked to include representatives from various categories such as SC, ST, OBC, EWS, North-East, in their grievance committees.