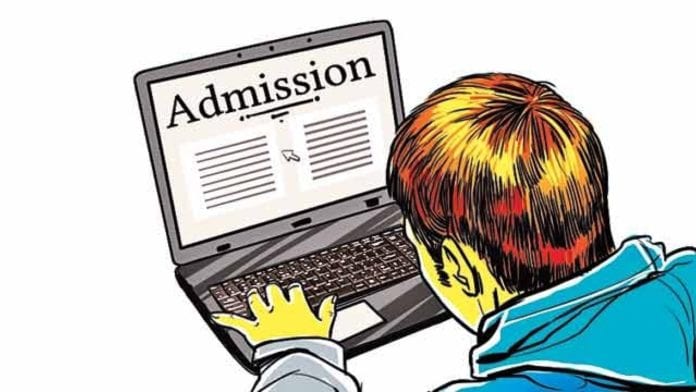 DU Admission 2021: Delhi University (DU) is likely to start the registration for admission to the entrance test-based postgraduate courses in the third week of July. However, Delhi University is still waiting for the Central University’s Common Entrance Test (CUCET) for undergraduate (UG) admissions due to the cancellation of class 12 board exams.

Delhi University’s Vice-Chancellor PC Joshi has said that the admission process is likely to be delayed till September. In such a situation, CUCET is the only option that will bring uniformity in the admission process as the board has adopted different formats for the numbering of class 12 students this year.

Along with this, Vice-Chancellor PC Joshi said, the final decision on CUCET can be taken by the government in the next one week or 10 days. After that, we can start the admission process in July. He said that the intricacies related to DU admission 2021 like the criteria of cut-off list, normalization of 12th marks, etc. will be discussed after the declaration of results of boards across the country.

Joshi said that if CUCET is not implemented from this year, the university will have to adopt different methods to normalize the marks as the boards are not following a uniform marking scheme for class 12. Joshi said, we do not want a student of a certain board to have an advantage over others, so we will ensure that the process followed.

GOVERNMENT IS YET TO TAKE A FINAL DECISION ON CUCET

Let us tell you that the government is yet to take a final decision on the conduct of CUCET this year. Whereas the university had already sent a proposal to the University Grants Commission (UGC), according to which 50 percent weightage can be given to class 12 marks and the rest to CUCET scores. 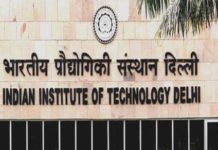