Keeping in mind the ongoing coronavirus situation, the process for DU admission 2020 is going entirely online. The verification process for the documents is also being held online through the DU portal while the University has advised students to not visit colleges.

The DU admission portal opened at around 10:00 am on Monday and shall remain open till 5:00 pm on Wednesday. Due to the ongoing online admission process, college-specific data about admissions and applications were not available.

Anju Srivastava, Hindu College principal said that the college has received many applications but the accurate data cannot be given as the admission process is continuous. We are receiving applications, but it is difficult to give an exact number of applications received at the movement, she added.

WHY DID DU RECEIVE FEWER APPLICATIONS ON THE FIRST-DAY OF ADMISSION?

At Lady Shri Ram College Delhi University, which has set 100% cutoff for political science, psychology, and economics, LSR principal Suman Sharma said that the college has received several applications so far. She added that quite a few applications have been received for the three courses with 100% cutoff. It is difficult to provide the exact statistics as the process is still on. Some of the applications have already been approved while things are being elucidated for others. All in all, the rush at LSR for DU admission 2020 is similar to past years.

Ms. Sharma while stating that the DU admission 2020 online admission process is going smooth apart from a few glitches added that they were at first quite worried about the procedure but the process is going smooth. Initially, there were few glitches in the beginning but later they coordinated with Delhi University. The University has provided a comprehensive list of persons and professionals whom we can contact at the time of the problem, she added.

DU ADMISSION 2020: HOW TO CHOOSE RIGHT COURSE AND COLLEGE?

Manoj Khanna, Ramjas College principal regarding verification of documents said that the college is facing some issues while reviewing the CBSE class 12th mark sheet as it is not accessible for some applicants. Hence, it was becoming difficult for the college to verify the mark sheets uploaded by the students. He added that they have raised the issue to the University. 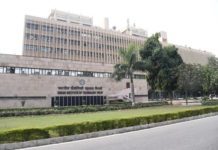 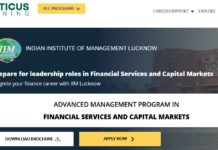 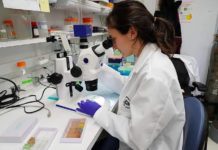