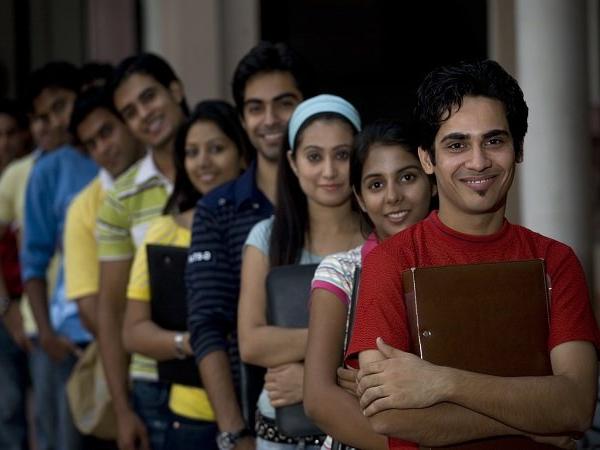 This year, an increase of almost one lakh paid applicants have been received when compared with last year. Last year, the total number of paid applications received was 2,58,388. 5,63,125 registrations were filed this year. A jump of over two lakh students has been seen when compared to the last year. The total number of applications received last year was 3,67,895. ECA admissions were added to the admission process of Delhi University only at the beginning of August. Several thousand applicants have applied under the theater, quiz, and dance categories.

There were primarily two reasons behind the high number of applications received by the University: the admission portal had stayed active for a very long time since there were many school boards who had not completed their final exams till July, another reason was that an increase in the number of CBSE students getting 95% and above in the class 12 board exams.

For the admission process of Delhi University, a single application form was adopted by DU this year. The applicants, in the form, were not required to specify any course while registering. According to the SOPs being followed by the university due to the COVID-19 pandemic, the admission process will be entirely online. Speculations were rife that the cutoff dates will be released in October, although any clarity has not been made in the cutoff dates.

1,81,484 applicants are males while there are 1,71,681 female applicants to the University, showed the gender breakup data. Six transgender applications have also been received by the Delhi University this year.

DU ADMISSIONS 2020: UNIVERSITY OBSERVES SURGE IN APPLICATIONS BY A LAKH

The leading number of applications was seen from Delhi with 1,42,526 applicants, 66,657 applicants are there from Uttar Pradesh, followed by Haryana which had 50,701 applicants. The only state in the top ten registration list is Kerala. It has 5,227 applicants.

WHAT WILL BE THE DU ADMISSION PROCESS THIS YEAR?