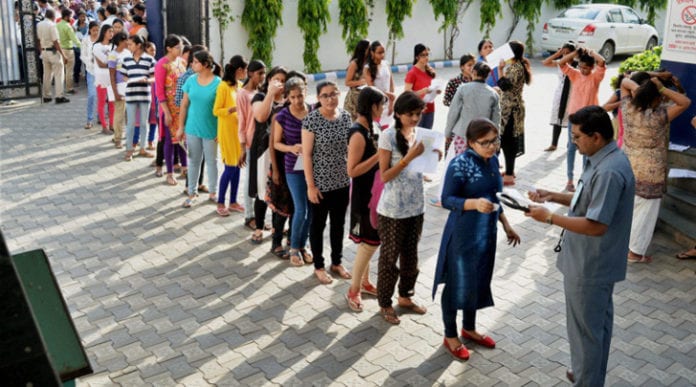 New Delhi: Many students are eager to know about the DU cutoff. The tentative of the cutoff, its trend, etc. The last Open House webinar was conducted by DU (Delhi University) on Thursday. The registration process for admission ends on July 18.

The Bhaskaracharya College of Applied Sciences had hosted the webinar in collaboration with the admission branch of DU. There were around 2,500 participants joining the webinar.

This year, Dean (Admissions) Shobha Bagai, has said that no extra fee will be charged by the students if they want to make correction in their forms.

The last date of registration was supposed to be July 4, but it later got extended to July 18.

DU cutoff is expected to be higher this year because many students have scored above 95%. A majority of students who wish to apply in Delhi University are CBSE students. Pankaj Garg, a member of the Former Academic Council said that if the cutoff was 88% in a subject for the previous year, this year, the cutoff will be 90 or 91%.