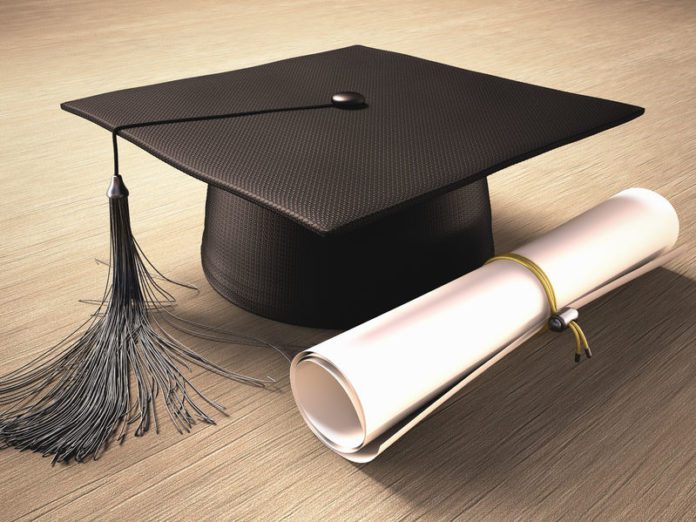 Delhi University(DU): Excellence is not constricted to age. Recently a boy had proven the well-known fact that age is just a number. A 16-year-old boy Shamak Vikash Agarwal got the highest degree from Delhi University.

The boy received an honorary doctorate of arts for his brilliance in the field of sketching from Delhi University. Shamak Agarwal belongs to business family Surat, Gujrat.

The boy had done wonders in the field of sketching. He got exposure and fame on national and international platforms with his talent at an early age. He also holds free classes of sketching for many students. Now he is the youngest to get an honorary doctorate of arts for sketching.

FAMILY ON HIM AND DU DOCTORATE DEGREE

Shamak Agarwal`s father narrates his son was fond of sketching from an early age. With growing up he developed a talent for sketching and we encouraged him to continue with it. He got recognition for his work and made many records at an early age.

Mother Pallavi says that we are feeling high with pride in our son`s achievement. She had given credit to her son`s hard work for his remarkable milestone.

His parents also said that we encouraged him to follow his passion. We realized that he is good at sketching and can make a mark with his talent.

HIS ACHIEVEMENTS AND WORDS ON DU HONORARY DEGREE

He said I got into sketching during studies my second standard. However, was ignored in the school. Then also I continued with my interest as my parents encouraged me.

Today the honorary doctorate from Delhi University is only because of my parents` support and practice for 9 years.