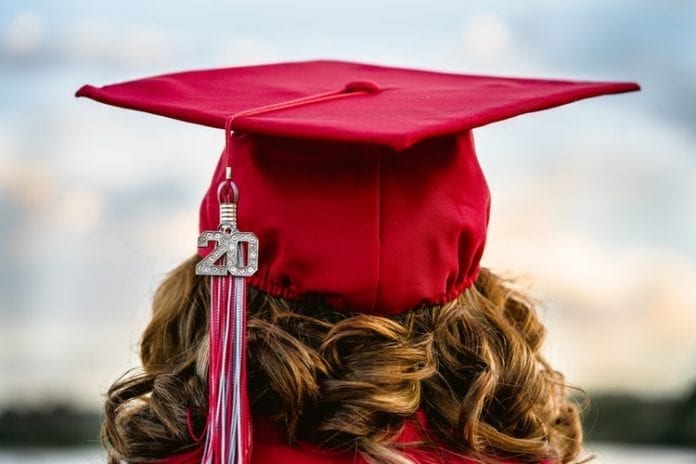 Digital Degrees for Delhi University students should be released soon. Earlier on August 7, the high court had upheld an order on a bunch of petitions. The court asked to put in place a proper procedure for issuance of degree certificates via an online mechanism to ensure that delay in the printing of degree certificates does not become an obstacle to students who need it.

The high court was disappointed that despite its first order, the varsity was not granting digital degrees to pass out students and was offering a physical copy of proofs connected in the email proposing the issuance of the document.

The judge also observed that there was an absence of coordination between Delhi University and its lawyers.  They were not being given proper instructions by DU authorities.

Justice Singh advised the university to place before it individually, the timeline by when digital degrees will be handed out on urgent and non-urgent petitions. The high court said the pupils who have already formulated urgent requests for a digital degree on DU’s website, shall again send an email to the varsity and affix any document stating the requirement, including admission to a foreign university or employment intention.

For such students, digital degree certificates should be issued within seven working days. The injunction for a non- virtual copy of the documents be removed with immediate effect, Justice Singh asserted.

The high court was conscious that till now 30,000 students have provided requests on the varsity’s portal for digital degree certificates.

Previously,  Dean (Examinations) Professor Vinay Gupta and Joint Director of Delhi University Computer Centre (DUCC) Dr. Sanjeev Singh communicated. All the data of students up till November 2019 was accessible to the varsity. However, on September 7, it was notified that the university only has data from pupils till the year 2017. This is a totally messed-up situation.

There is no data of 2018 and 2019, the high court reviewed.  Previously on August 7, the high court had upheld an order on a bunch of petitions. High Court asked to notify a place a proper method for issuance of degree certificates through an online tool to ensure that uncertainty in the printing of degree certificates does not become an obstacle to students who need it.

It had then listed satisfaction in view of the digital certificate that was filed by DU and noted that a virtual outlet was also created for encouraging students to apply for the issuance of such certificates. Moreover, it had directed that DU shall ensure that students’ digital degree certificates are issued within a duration of one week from registration.

However, on September 2, final year law student Shubham Kumar Jain notified Delhi High Court that he had graduated from Shri Ram College of Commerce, DU in 2017.  And was aspiring a digital degree for the bachelor’s course which has still not been issued.

He said he has applied for the digital degree on August 14, but it has not been granted. On September 7, the court was informed that data of 28,000 students which constitute half of the pupils who graduated in 2017 have been uploaded on DigiLocker’, an enterprise by the Ministry of Electronics and Information Technology (MEITY).

However, to access it, students’ date of birth is required and DU is yet to collect it from respective colleges, the court noted. A DU administrator told the court that he had a discussion with the principals of all the colleges and they will provide the data of students of 2018 and 2019 batches in the following 4 and 10 days respectively.

It also inquired the three DU officials, who were there in the hearing, to be present on the next date along with Dean (Examinations). Advocate Sarthak Maggon, representing petitioner Dhritiman Ray on whose petition the earlier order on issuance of the digital degree was passed, said he has obtained his digital degree certificate on September 3.

Popular Degrees for Graduation in India

He said he has received calls from around 80 students who have applied for digital degrees but have not responded to. The high court had earlier said the objective of directing issuance of the certificates digitally and through an online tool was to allocate with the need for the physical presence of students at the university.  And also to facilitate the method for students who are not in Delhi and require the document either for a job or higher education.