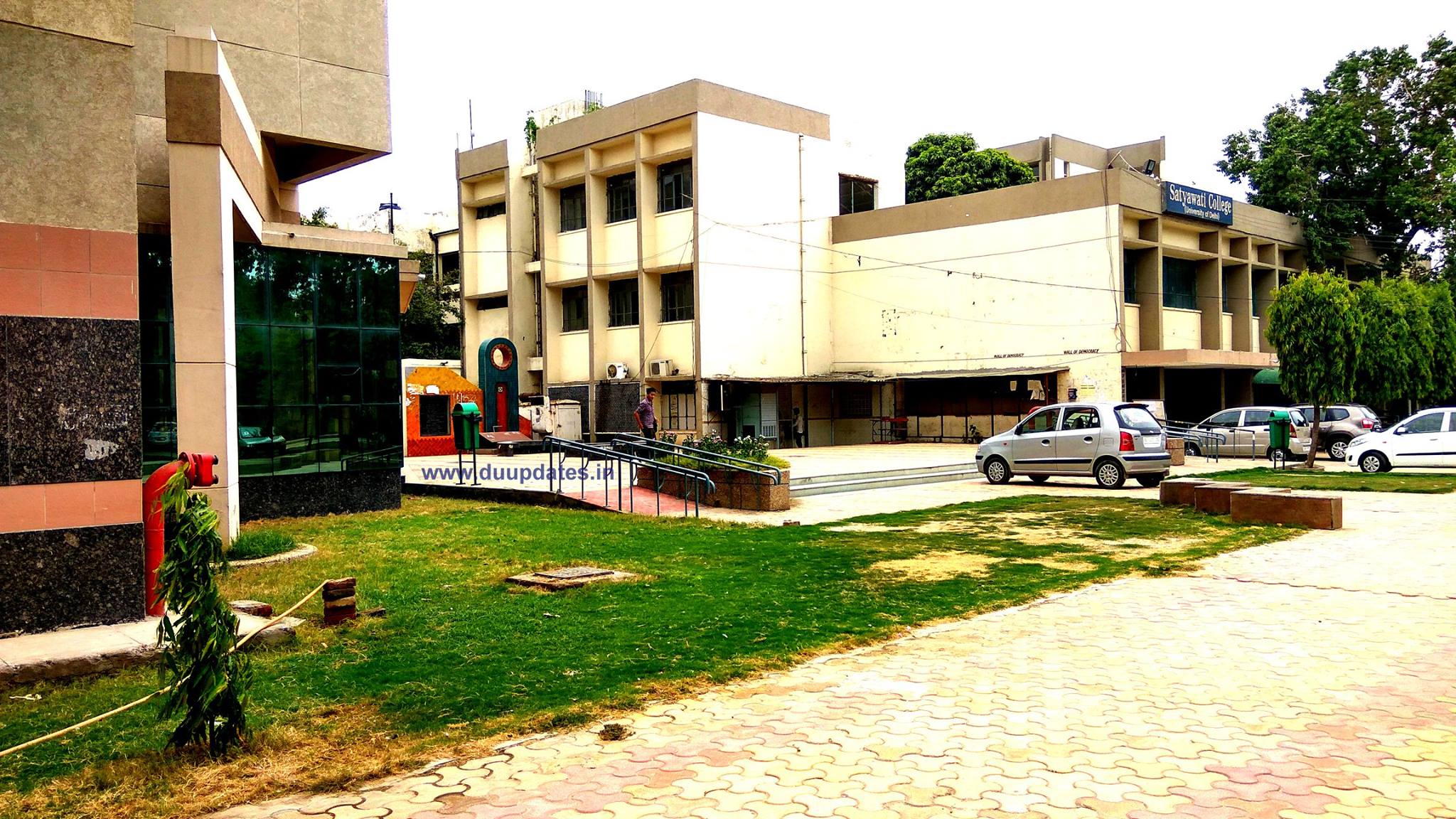 Satyawati College Principal Manjula Das said the issue was being raised with ‘vested interests’ and termed the allegations as baseless.

According to the email written by Kakkar, several high-powered committees were formed to probe “administrative and financial malfunctioning” in the college whereas no appropriate action was taken on the reports submitted by them.

The varsity’s vice-chancellor had appointed a high-powered committee to look into the “financial violations” at the college as found in the CAG report.

The Governing body had also appointed a committee to look into the appointments of 20 members of non-teaching staff which were done without following due process. The email also alleged that appointment of a student as a full-time employee was done by the present principal.

When the chairman of the governing body pointed the same to the principal, she made the employee resign after he had drawn a salary for two years as per the email.

Kakkar urged the Vice President’s Secretariat in his email to direct the varsity’s vice-chancellor to act on the report of the high-powered committee appointed by the V.C.