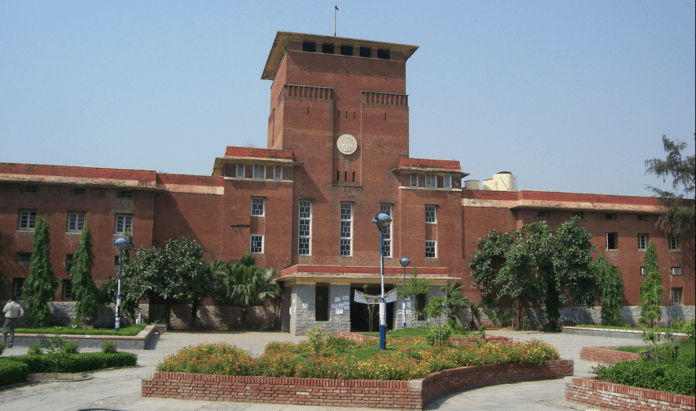 Students planning to apply in the Delhi University (DU) will have more opportunities to look forward to in the upcoming academic session, 2019-20, as the varsity’s academic council (AC) has decided to introduce 30 new courses, at both the under graduation and the post graduation level, in around 20 colleges. The council has also approved to increase 232 seats in existing courses at two colleges.

The decision was taken by the AC during a meeting last week. According to AC members, the courses were first passed by the university’s standing committee for academic affairs in September, last year. “The academic council has approved to introduce 30 courses at the under graduation and post graduation level in around 20 DU colleges from the next academic session 2019-20. The courses are presently taught at other colleges in the university. With this decision, these courses will now be available at more colleges. The council has also given nod to introduce 10 vocational coursesin some colleges from the upcoming session,” Hansraj Suman, an AC member, said.

The post graduation courses which have been approved include M.A. in English in Shri Gurunank Dev College), M. A. in Hindi in Sri Venkateswara College and Shaheed Bhagat Singh College, and M.Sc. in operational research at Shaheed Sukhdev College of Business Studies and Keshav College, among others.

Officials at the university said that with the increase in availability of courses at more colleges, more opportunities will be open for students from the upcoming academic session. “Every year we receive thousands of seats for popular courses like B.A.(H) in English, Economics and Psychology. But so many students are left behind due to limited seats. With the availability of these courses at more colleges, more number of students will be able to enroll,” an official from last year’s admission committee said.