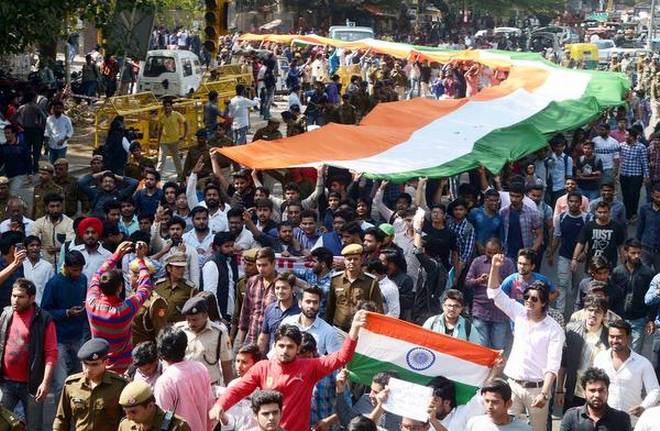 The University announced on Saturday that the Delhi University Students Union (DUSU) elections will be conducted on September 12.

According to the university statement, the elections will be held in colleges as well as to elect the members of the Central Council.

According to the election, schedule announced, the nomination papers for the election of DUSU office-bearers can be submitted to the Office of the Chief Election Officer, DUSU elections 2018-19, latest by September 4.

By the same date, candidates for the post of members of the Central Council must obtain their nomination papers from colleges/ departments or institutions concerned.

The statement said that the scrutiny of nomination papers will be held the same day, after which the list of duly nominated candidates will be published.

The candidates can also withdraw their nominations till the afternoon of September 5.

However, the date and venue for the counting of votes were not announced on Saturday.