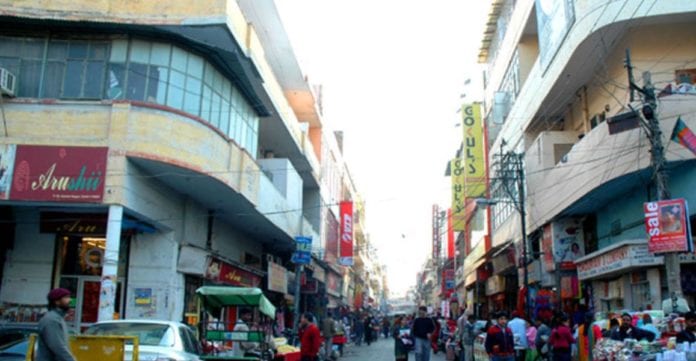 Delhi University students don’t seem to get rid of troubles so easily. Many students who live in PGs and hostels, who are in there home towns have been asked to pay the rents for the entire lockdown period. A student of BA (Hons) studying at Indraprastha College for Women confesses that she doesn’t have the money to pay the rent to her landlord. Her father was recently fired from his job in between the lockdown period while the economy has been hit so hard. She got back to Nagpur even when all her stuff is there in the PG. She did so because her landlady will poke in her room daily and brag about the rent being unpaid. The student mumbles that how is she supposed to pay the rent of her PG when she barely has money to pay her college fee.

Students are facing so many problems while some of them have to shift at their friend’s place due to the non-payment of the rent.

Alka Yadav, A student of Political Science Hons studying in Ramjas College says that the landlord is giving him the ultimatum at the time when she has no money to live a healthy living. She asserted that her landlord was about to call the police to deport her due to the non-payment of the rent. Afraid and surprised by her landlord’s behavior she has to move to her friend’s place to save herself. The question here arises is of curtailing humanity. When the entire country is fighting against the spread of Corinavurus disease, these landlords are not at all sympathetic to the worsened condition.

To support all these students and to put forward this concern, Delhi University Student Union with the support of 128 other representatives from various Delhi University Colleges, has written a letter to the Indian government. The letter has been drafted to bring the landlord’s cruelty forward and have asked the government to provide financial assistance to these students to deal with the crisis. Not just one but there are many Delhi University students who are confronting with the problems of barbarity by the landlords. There are students stranded in Delhi and have no place to go while some are still in living in their PG’s withstanding the harsh behavior of their landlords. Students who reached their hometowns are now scared of coming back to their PG’s.

LOCKDOWN WILL NOT BE EXTENDED IN DELHI, SAYS HEALTH MINISTER SATYENDAR JAIN

Munish Chaudhary, the president of Law Center-1 Delhi University says that an action should be taken against all such brutality. Delhi University Student Union President Akshit Dahiya says that many students had to leave their PG’s and go back to their hometowns because they did not have money to pay their rents. Now, these landlords have started poking these students for the luggage that is still there in the PG. The landlords are demanding rent even when the students have not come back since the mid-semester break. DUSU President further added that they have reached out to the government and have written a letter to bring forward the issue. In the letter, they have asked the government to either provide the monetary help or pass some law to support such students.