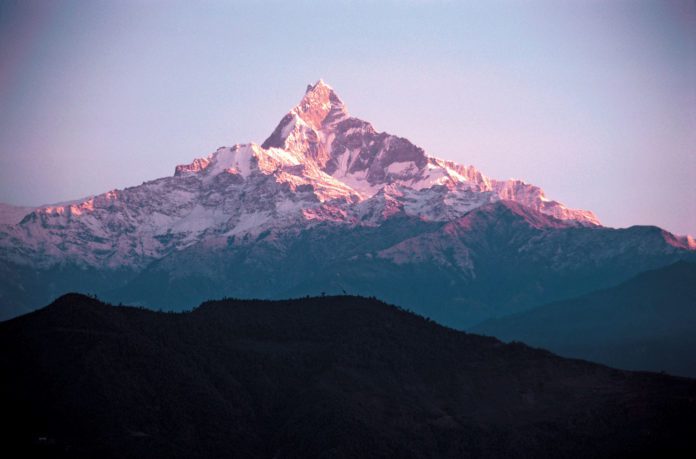 The University of Delhi is all set to soon open up a Himalayan Museum on the campus. The vice-chancellor V.C. Joshi said DU’s concerned about the future of Mountain ranges.

The main focus of this would be the Himalayas. Earlier, the center for Himalayan studies was also set up to research more about the ranges.

Prof. V.C Joshi, in a webinar titled “Himalayan Future: Beyond 2050” addressed it as our topmost priority. The Delhi University is very concerned and serious about the Himalayas, he added.

Sonam Wangchuk, an innovator and engineer, from Ladhak warned about climate change. He stated that a big danger will not come from foreign armies but climate change actions.

In the next coming years, have to face the consequences action of the humans. if the global warming rate and climate change kept on increasing, he added.

Dinabandoo Sahu, the director of the Himalayan studies center. Stated they will work with other international and national organizations. Along with locals of the region of Himalayan states. 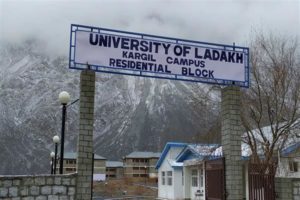 The local communities are the savior, who can help stop global warming. Along with its effects on the Himalayas. We must shift from economic activities to environmental activities, said Anil Prakash Joshi.

He said, that we must help to save the Himalayas and the Himalayan communities. He added Proper research needs to be done on these issues.

This Himalayan museum is the result of the MOU signed by the University of Delhi and Ladakh. The MOU’s signed for 5 years. It would include exchange programs, sharing library resources, sports, and cultural activities.

Other goals of the collaboration will be seminars, and academic workshops on subjects of mutual interest, joint organization of conferences. This would include workshops on Information and Communication Technology, Massive open online learning courses (MOOC).

DU SIGNS MOU WITH UNIVERSITY OF LADAKH FOR ACADEMIC COLLABORATION

This step is taken to facilitate development between the two universities, to develop and empower the students and teachers community. to sensitize the youth about the problems faced by people in both the regions and how can we help them.