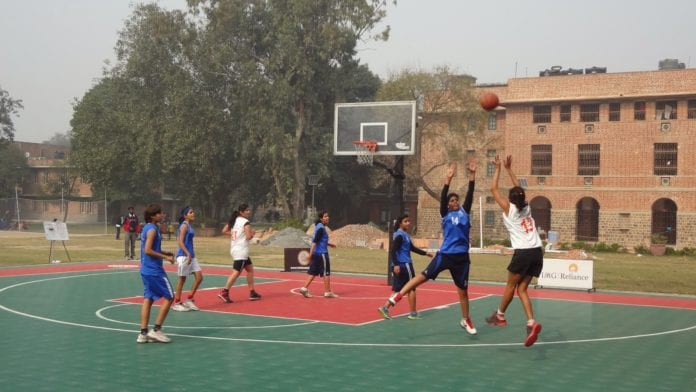 After the Delhi University admission process closed on 1st January, the University of Delhi found that over 528 students who secured admission under the DU sports quota have not paid their fees to validate their admission. When Delhi University reached the students, the majority of them were from outside Delhi. Many of them cited that the lack of hostel facilities is the major reason for not following up on their admission application. Furthermore, the sports council of the University of Delhi has requested to release a special cutoff list by 4th January to fill up the vacant seats under the DU sports quota.

The chairperson of Delhi University Sports Council, Pankaj Sinha wrote a letter to the DU administration that before the closure of the admission process under second sports lists on 31st December, the students had been provided time till 1st January midnight to make the fee payment for their admission.

Pankaj Sina further disclosed that when the University contacted some of the students for asking the reason for not confirming the admission, they found that the lack of hostel facility in Delhi was the biggest concern for rescinding the admission.

Recently, Sinha wrote a letter to the Delhi University administration for requesting the release of the third admission list for sports quota admission on 4th January. He stated that the enormous vacancies will develop scrutiny by the government agencies, the media, and the public, if no necessary action is taken to fill up the vacant seats at the earliest.

Sinha further added that the third admission list will not be available for those whose names existed in the first and second cutoff list. As the students whose names appeared in the first and second list did not confirm their admission despite their names in the list. Furthermore, a new list will be issued with fresh names. Currently, we have asked the Delhi University colleges to submit the seat matrix of vacant seats stating the number of vacant seats under the DU sports quota. The administration will allot the colleges to the candidates as per their preferences.

The chairman of the sports council emphasized that the entire procedure would be executed without human intervention with the help of software which will allot the students the courses and colleges of their preferences.