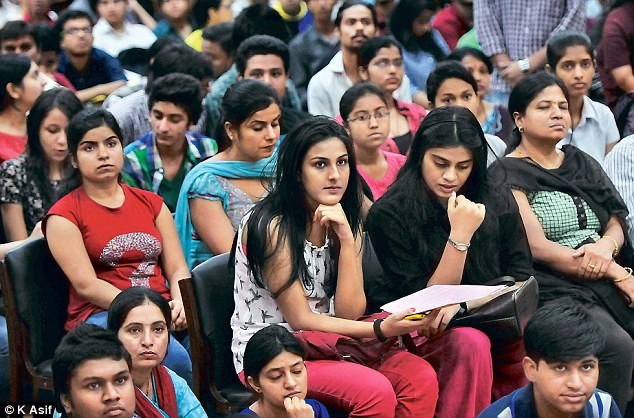 Earlier the university had announced that it would release 6 cut-off list,dates of only 5 have announced so far. The second, third, fourth and fifth cut-offs will be announced on 1, 7, 13 and 18 July respectively. After the announcement of 1st cut-off on 23 June evening,  admissions for it would begin from the next day, release from the office of the Delhi University registrar said.

Documents verification and approval for admissions will be between 9:30 am to 1:30 pm for morning colleges and 4 pm to 7 pm for evening colleges. After approval of admissions the applicant can make fee payment till noon of the next day of the given admission list deadline.