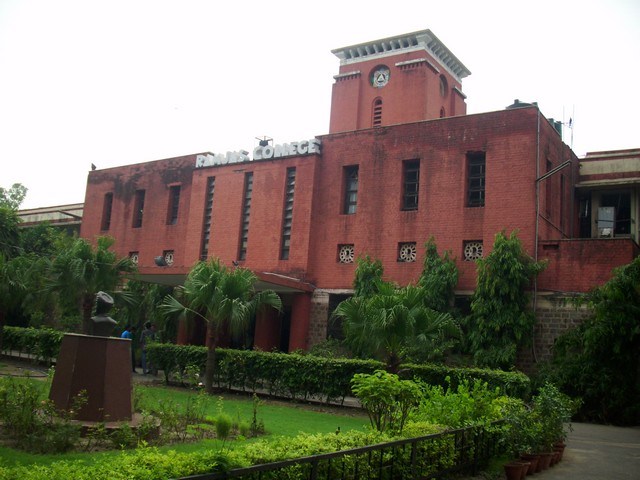 With DU Admissions season 2019 in full swing, DU colleges have also started making the necessary preparations to admit new students. As per latest reports, many colleges that are affiliated to the University of Delhi are planning for a fee hike this year. DU Colleges are all set to implement a revised fee structure for various academic programmes offered by them including undergraduate programmes like B.A, B.Sc and B.Com. Colleges are citing ‘insufficient funds’ as the prime reason for the fee hike.

In this regards, many colleges have already held their staff council meetings to discuss the issue and arrive at a consensus for the same. Similarly, a few other colleges have instituted consulting committees to look into the matter and suggest possible solutions without impacting the students. The final list along with the revised fees structure will be announced by colleges soon.

Among the many colleges that have already decided to hike fees, Ramjas College, which is part of the North Campus, is one. Ramjas College has decided to hike the fees in its annual staff council meeting held in April 2019. As per the press reports, the college is planning to implement the fee hike through a new structure under which several heads see increase in the amount of fee charged by the college. For instance, Ramjas College has hiked the infrastructure maintenance fee by nearly 120% i.e. from Rs 1500/- to Rs 3000/-. Similarly, the annual function and students orientation fee has been hiked by Rs 50/- while the development fee sees rise of Rs 500/-.

Commenting on the issue, Ramjas College principal Manoj Khanna“We tried to keep the revision to as less as possible. It was necessary for developing the infrastructure in our college. Our fee is still on the lower side when compared to other DU college. We have not made any changes in the tuition fee though.”

St Stephen’s College has also increased its annual fee by 6 % and residential fee by 9 % this year. Stephen’s principal John Verghese did not respond for a comment. Similarly, Sri Venkateswara College is also planning to hike fees by nearly 10%.

SGTB Khalsa College  – another favourite among DU aspirants in North Campus, is also working to freeze the plan for fee hike. Khalsa College Jaswinder Singh talking to the media said that “Things have become even tougher for science colleges because there is a lot of maintenance cost of laboratories. We are unable to manage that with whatever funds we receive.We are working on it and we will try it keep the fee revision to as minimal as possible.” Khalsa College has formulated a committee that is working on finalizing the proposal for fee hike. After the proposal is finalized, the same will be sent to college’s governing body for approval.