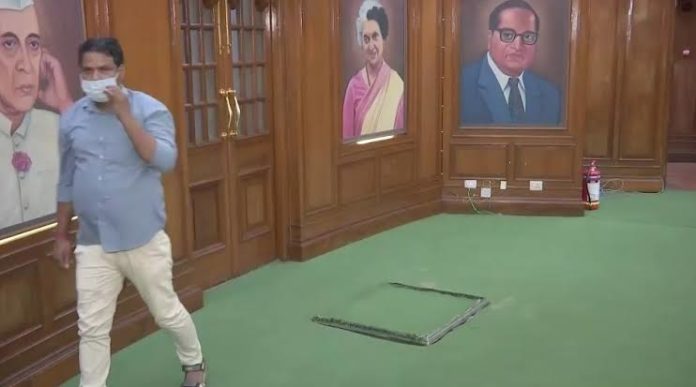 A mysterious tunnel has been discovered at the Delhi Legislative Assembly on Friday.

According to Delhi Assembly Speaker Ram Niwas Goel, the tunnel connects the legislative assembly to Red Fort and was used by the Britishers to avoid reprisal while moving freedom fighters.

“When I became an MLA in 1993, there was hearsay about a tunnel present here that goes till Red Fort and I tried to search for its history. But there was no clarity over it,” The Legislative Assembly Speaker said.

He said there won’t be any further digging as the paths of the tunnel have been destroyed due to metro projects and sewer installations.

Now we have got the mouth of the tunnel but we are not digging it further as all the paths of the tunnel have been destroyed due to metro projects and sewer installations, he added.

However, the Delhi Assembly speaker said the administration would refurbish the tunnel and make it available for the public soon.

Sisodia announced that Delhi will be made a city of gardens and appealed to the people of Delhi to take part in protecting and beautifying the parks.

Sisodia will also take suggestions from the nearby residents regarding the beautification of parks.

The Deputy Chief Minister informed that the Delhi Government has planned to redesign the parks so that they also look as beautiful as the parks of the developed countries of the world.

Taking stock of the suggestions from people, the entrance of the parks will be made attractive, there will be open gyms in parks, tracks will be improved for people to walk, and different species of flowers and fruits. 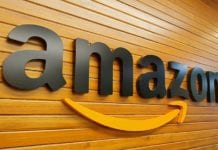