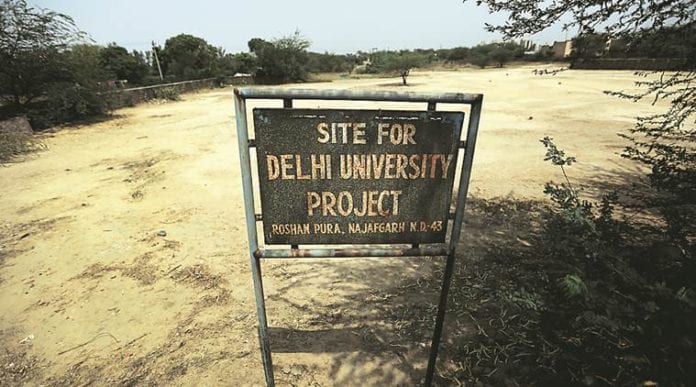 Delhi University could soon have a campus in South West Delhi’s Najafgarh Campus , land for which was allotted in 1989, with the Delhi High Court directing the varsity and its Vice-Chancellor to build the college “as early as possible”, depending on the availability of the budget”.

The bench of Chief Justice D N Patel and Justice C Hari Shankar said that they are not going to change the priority of Delhi University nor of the V-C of Delhi University.  They said that every government institution has its own priorities and looking to their budgetary provisions, construction work are to be carried out.

The court’s direction came while hearing a PIL filed by the Najafgarh Senior Citizens Association , which claimed that youngsters in the area do not have easy access to quality education , due to which they have to travel long distances to DU’s North and South campuses. The association had sought directions to the varsity, Centre and state government to set up colleges and a campus in the area of Najafgarh Campus .