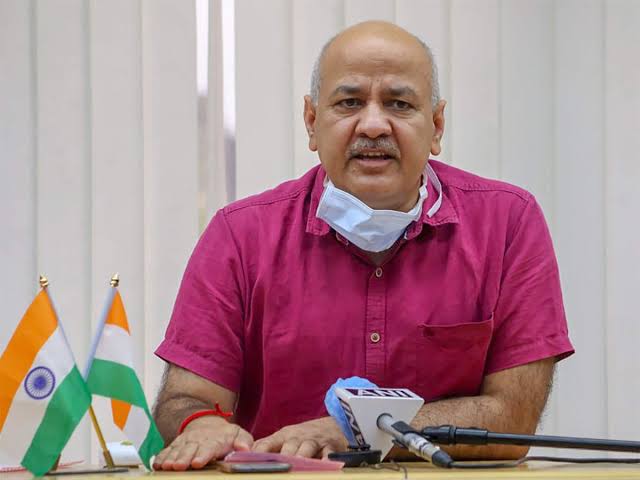 On 7 September 2021, Manish Sisodia launched the ‘Business Blasters’ program. This program is for 11 and 12 class students of Delhi government schools. Moreover, the aim is to help youth in acquiring business skills.

The program launches at Thyagaraj Stadium, Delhi. The Delhi Education Minister, M. Sisodia emphasized the country’s youth becoming job creators. He stated, “The ‘Business Blasters’ program will serve as a milestone in the growth of the nation. It initiates for Delhi government schools of 11 and 12 classes.”

Moreover, he said, “The day is not far when youth will generate employment. We have to create a vision that India is a country of literate youth who create jobs instead of asking for them.”

He added that the students who have completed their education are not employed due to insignificant jobs in India. Moreover, he says that the government will organize competitions at the state and district level.

10 WINNERS WILL BE SELECTED UNDER THE  ‘BUSINESS BLASTERS’ PROGRAM

During the launch of the program, Manish Sisodia said that under this program, growing students will learn entrepreneurship skills. The competition will be organized regularly at the state and district level. Furthermore, 1000 students will select for district-level competition. Then, 10 winners will come up from 1000 qualified students.

Consequently, winners will become eligible to get admission to DTU, NSUT. IGDTUW and GGSIPU, are also listed.

WHEN DID THE ‘BUSINESS BLASTERS’ PROGRAM FIRST START?

Under the pilot project in Khichripur, this program started at the school of Excellence. The objective was to incorporate the perspective of the entrepreneur. In other words, whatever job they chose, they should perform it using entrepreneurship skills.

The formation of nine groups, each group included 41 children. Later, all the students got 1000 Rs,  from which they earned great profit.