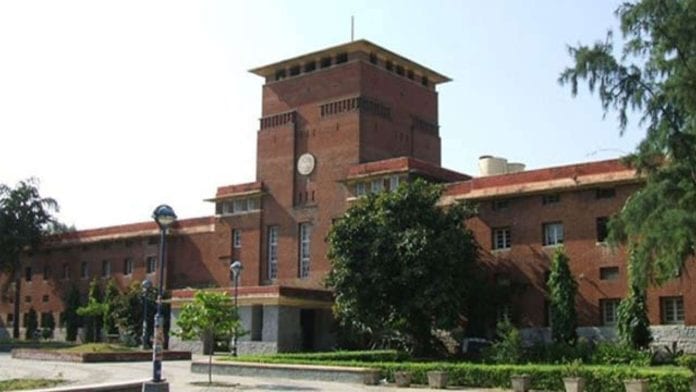 Another pass out student of Delhi University stated that the DU provided the digital mark sheet to its students in 2018. The Kings College London and various other Universities enrolled the students. But did not allow them to continue their study due to the non-availability of original degrees.

The court has further demanded Delhi University to inform students with an ultimate date by which they will receive their degrees. The HC has further asked Delhi University to provide a helpline number to address the queries of pass out students. Also, the University has been asked to formulate a system to pass out students. The system should furnish information related to the convocation ceremony and degrees. The students should be informed about when they will receive their mark sheets.

The website must publish the information regarding the officer dealing with the degrees of graduate students of Delhi University. Such information will assist students and will provide them the right desk to contact at times of the emergency. The high court will conduct the next hearing in August. It has further granted four weeks to the University to submit an affidavit regarding the same.