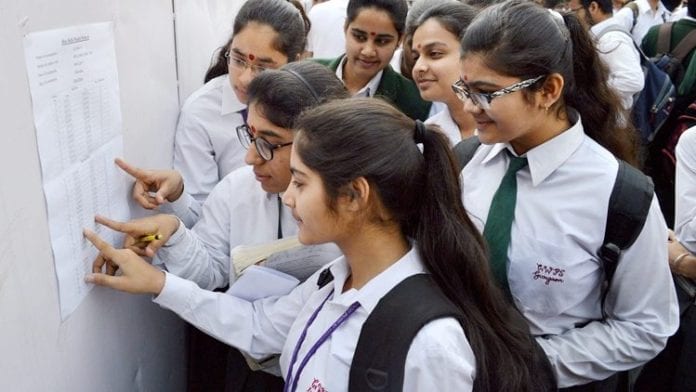 Delayed board exams for class 12th and the entrance exams in 2020, halted the admission cycle by 4-5 months. Usually, the admission process gets over by August but last year the process continued till December due to the ongoing coronavirus pandemic. Every year CBSE board exam are held in March but this year the exams will be conducted from 4th May to 10th June.

Due to delayed board exams for class 12th, various college entrance exams are also compelled to reschedule. Previously, the Law School Admission Council rescheduled its LSAT exam from 10th May to 14th June. Similarly, the CLAT 2021 (Common Law Admission Test) which was earlier scheduled to be held on 9th May will now be held on 13th June as the examination dates were clashing with the CBSE Board Exams.

LSAT Exam to be held in two shifts

Unlike every year, students will have two attempts to appear for LSAT exams this year I.e., the first attempt will be conducted in March and the second one in June. So, if students are not convinced by the initial scores they can appear in the second attempt in June.

Last year, the students were given more time to prepare as there were a sufficient gap between their board exams and entrance exams. This year, the case may not be the same and students might have to face additional pressure.

The Banaras Hindu University (BHU) administers its UG entrance test (UET) in the month of May every year but the University might reschedule the entrance test due to the clash between the CBSE board exams.

The National Aptitude Test in Architecture (NATA) is held twice every year in April by the Council of Architecture (COA). However, the COA is reconsidering its exam schedule this year.

CBSE BOARD EXAM DATESHEET TO RELEASE ON 2ND FEBRUARY

Delhi University Entrance Test to be conducted after CBSE Board Exam