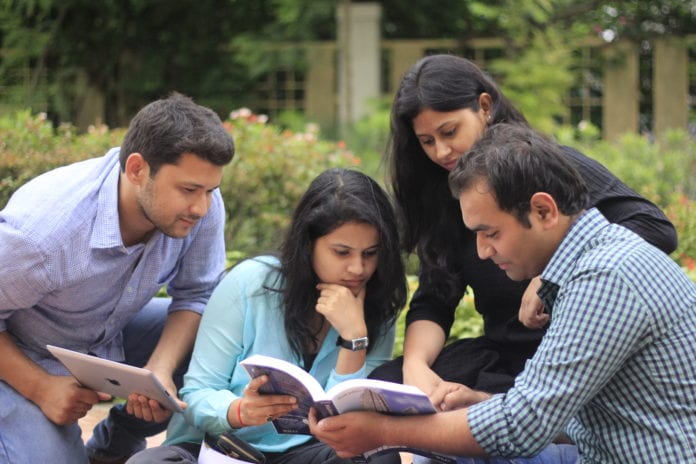 Delhi University’s English department has reduced the number of seats in its master’s programme by almost 30% this year.

In the first admission list issued by the university, only 299 students have been allotted seats against the 425 admitted last year. The 299 seats are inclusive of all categories, including those admitted through direct and entrance-based modes.
DU has 50% reservation for students who have graduated from the university. The rest are admitted through entrance tests. Sachin N, an English teacher at Dyal Singh College, said, “We, as academic council members, met over three days in June and the administration never revealed anything about seat reduction in English or any other discipline. The university owes us an explanation”. Even the teacher says that they were not informed about this move.
HOD of the English department, Christel Devdawson, said, “This is a course correction done by the department. Over the years, the department had been admitting more students. This was brought to our notice and there was considerable discrepancy. We wanted to correct ourselves before we were corrected and penalised by the UGC.”

“The seat cut has put a condition that even those DU students who have got marks as high as 70% cannot secure an MA seat. The HRD ministry should direct DU to reverse this anti-student move…,” said Pappu Ram Meena, an English teacher at Dyal Singh College.