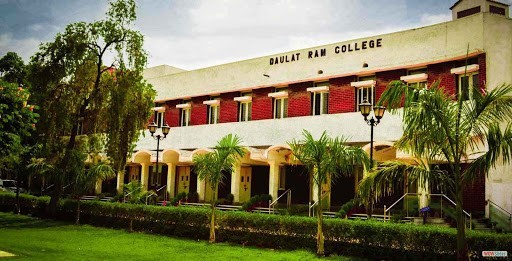 Recently Delhi University’s Daulat Ram College issued renewal letters to ad hoc teachers which comprise a clause that asserts that ad hoc teachers can be removed anytime without notice if any student or administration files any complaint against them. The clause reads that in case of any adverse report or complaint from TIC (teacher in charge), students, administration, or department or due to amendment of workload in the department, the service of ad-hoc teachers will be terminated without notice.

Savita Rai, Principal at DRC said that the decision was taken up in the interest of college students, inferring to a case that happened last year where an ad hoc teacher went to court alleging caste bias after she did not receive a renewal letter. After the incident, the college was asked why the appointment letter does not alert of such a possibility. She added that the college is in the process of attempting to get it vetted by the Delhi University legal cell.