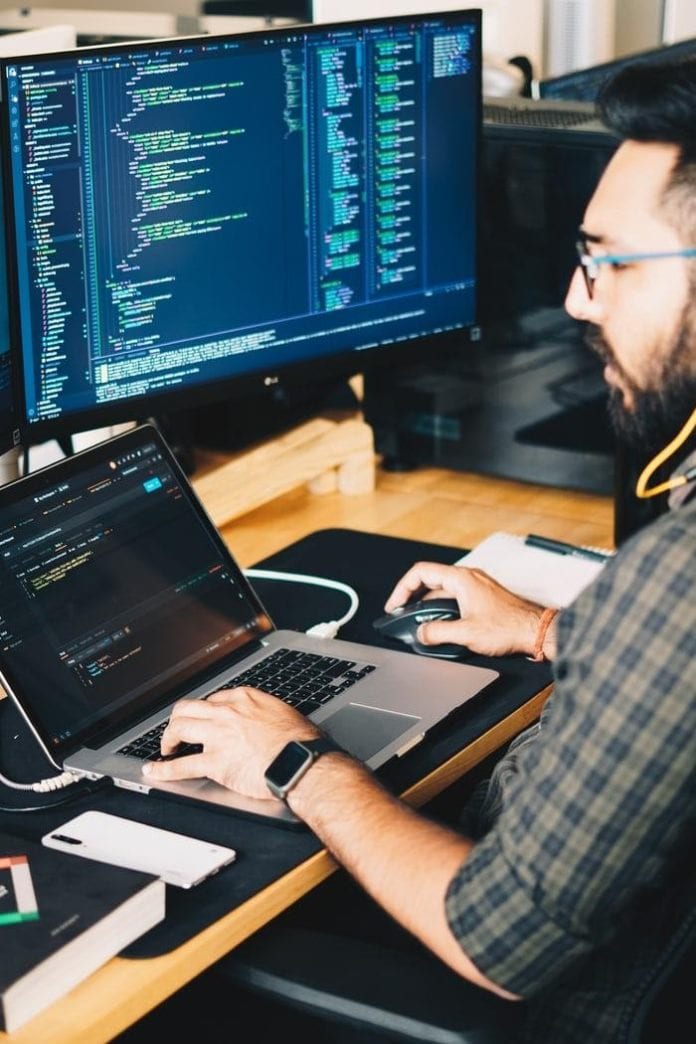 The startup named “Coding Ninjas” teaches coding techniques and charges fees only after you start working after completion of the course.

The students’ loan offered by banks has noticed a downfall from the past two years. It is real, that in actuality, the banks have become cautious given non-performing assets in this field. Also, the reason, education expenses are increasing day by day and many students are unable to pay back the loan amount because of their low salaries, that is why they don’t go for an upfront loan as well.

The educational startup “ Coding Ninjas” priorities particularly on teaching programming and the best part, after completion of course, when you get a job, the startup asks for money.

Ankush Singla, the co-architect of Coding Ninjas, gives an insight into his strategy and told his forthcoming plans.

The beginning of Coding Ninjas

Sighting a scarcity of master programmers even after attaining coding degrees from various organizations, Singla comprehended the need for a reliable programming understanding and learning outlet. “I was quite surprised after watching these offline coding associations that made students learn to code and practice on notebooks. One has to understand coding can only be practiced on a computer screen” said Singla.

Following reason that encouraged Singla to launch Coding Ninjas is the shortcomings faced by Indian students while learning through virtual western courses. According to him, the language complication and unintelligible American pronunciation became a double jinx for Indian students. There was nobody to clear their questions, no one to hold their hands and instruct the basics.  Students’ plight made us recognize the significance of an Indian online programming course,  added Singla.

Coding Ninjas was initiated offline in 2016. Appreciating the potency of online learning and teaching more students without the restriction of physical infrastructure, it went online the following year. Since then, Coding Ninjas has seen a constant rise in student participation.

From C++, Java to advanced-level terminologies such as Python or for that matter artificial intelligence (AI), Coding Ninjas renders a spate of programming lessons for a student to select from.

At current, Coding Ninjas have two batches of learning programs—Learning Module and Career Camp. In the Learning Module, students appear and understand coding and end up getting certificates. Approximately 12,000 students have enrolled in this module.

Career Camp, however, follows a different cycle. Learners have to take a test initially, followed by an interview. Once they clear both, they get enrolled in Career Camp. The unique characteristic of this module is that students will pay after they have ensured a job. We see the behavior among students who apply to Career Camp. We know with the right attitude, a learner can succeed early on, asserted Singla.

Career Camp, which was founded last year, saw over 25,000 registrations of which 350 students were selected.

The previous week, Coding Ninjas undertook a learning program for school students. Right now the course is open for standard 3-8 students. Nonetheless, Singla schemes give the same chance to students from other classes too.

All prosperous and skilled graduates from Coding Ninjas will have the chance to apply for exclusive opportunities on Talent500. Talent500’s proprietary AI-based algorithms then match candidates’ profiles to employment requirements and choose the ones that are most suitable.

Singal speculates that due to the lockdown, people are liquidating their money in a limited manner. However, he thinks that the numbers will go up, as, in the post-COVID scenario, people will prefer online classes.