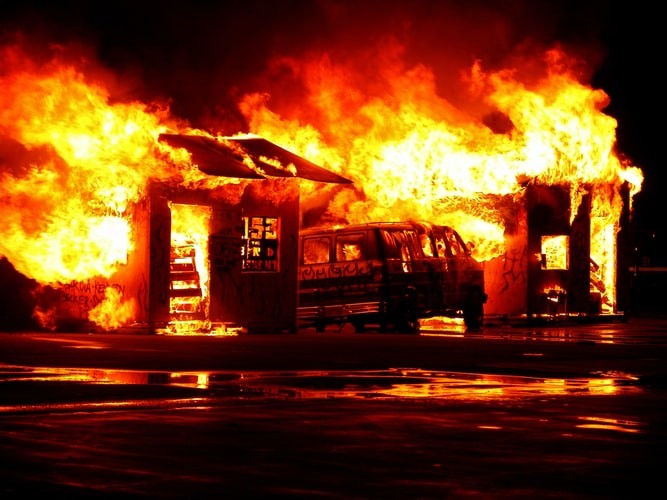 On August 21, Bloomsbury India had backed out from publishing the book, ‘Delhi riots 2020: The untold story’.  Ahead of its virtual launch, after a photograph of the virtual invite of the event revealing Bharatiya Janata Party leader Kapil Mishra as one of the guests, kicked up a scene on social media.

One of the authors, Monika Arora, said on Thursday that she sent a grievance filed to Delhi police commissioner SN Shrivastava’s email id. As the mail contains the evidence of their correspondence with the publishing house.

In her complaint, Arora asserted a PDF of the book was embezzle, circulated before release and Sundar was among those who had obtained it but did not report about receiving the stolen item.

Our script was grabbed by some people and circulated on social media. It was a vicious campaign by the people I named in the report. How did they attain the PDF of our book? They started a treacherous campaign against our free speech. The police have ensured us they will take appropriate legal action, Arora said.

A senior police official, who did not wish to be named, said police were looking into the allegations.

Delhi University professor Sundar released her statement on social media, stating the complaint as “absurd.” “ If Arora or Bloomsbury have not argued about any stolen property, what business is it of mine to take any reasonable legal measures to bring it to the notice of the permissions.

Sundar said that on August 22, the chief visitor at the booked takeoff had tweeted — “The book is public now.”

Ahead of the February riots, Mishra had provided a speech that people would take matters into their own hands if the police did not eliminate anti-Citizenship (Amendment) Act demonstrators near the Jafrabad Metro station.

DU PROFESSOR UNDER FIVE HOURS OF INVESTIGATION! HIS PHONE WAS SEIZED BY THE POLICE

Conflicts between pro- and anti-CAA groups later snowballed into Hindu-Muslim communal unrest. Mishra was not arrested by the police for his speech.

AFTER HANY BABU’S ARREST, 4 ACADEMICIANS UNDER CUSTODY IN RELATION WITH BHIM KOREGAON VIOLENCE