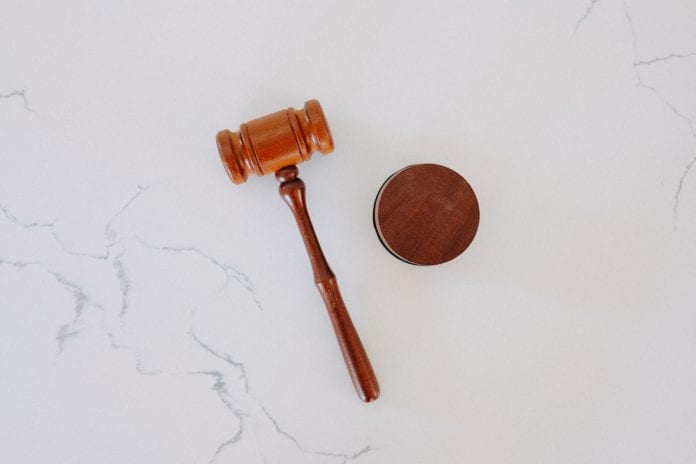 There is a sort of uncertainty prevalent amongst candidates who have been preparing for various entrances and competitive exams about how and when they will be conducted.
Although a clear picture has surfaced for the CLAT aspirants. The Common Law Admission Test (CLAT) 2020 has been scheduled to be conducted on 22 August.

The Common Law Admission Test (CLAT) is the key to undergraduate and postgraduate law programs offered by top law universities across the nation. The CLAT has been rescheduled in the wake of the pandemic for Saturday, 22 August.

Timings for the CLAT are 3-5 pm and registrations for the same are expected to remain open till 10 July 2020. Those candidates who wish to appear for the CLAT but have not registered yet are advised to apply/ register on the official website.

The CLAT examination was earlier expected to be held on May 10 which eventually got postponed due to the global pandemic situation. Later it got scheduled to May 21 and then to June 21.

Now it is finally scheduled for 22 August.

The Consortium of National Law Universities, earlier, had decided on changing the pattern od the CLAT 2020 Examination in order to reduce the stress among students adn to promote a sense of healthy competition among them.

The consortium for the CLAT 2020 exam includes the following:

There will be comprehensive questions on English, current affairs, etc. as per the new CLAT pattern, and also the number of questions has been reduced from 200 to 150.