The Delhi University cutoff is likely to be released on October 12. The University had, initially, thought of starting the admission process in the first week of October itself, but then they decided to wait until the results of the improvement exams of CBSE were out. The University has allowed the students to edit their application forms till October 5.

The principals have been informed during a meeting between the DU administration and the principals that the university was keen on starting the admission process from October 12 with the release of the Delhi University cutoff. A principal, who wished to remain anonymous, said that the administration asked them to prepare for the admission process as it will be completely online this year.

Dean (Admissions), Shobha Bagai, while talking to TOI, said that the admission process will begin in the second week of October. They are waiting for the CBSE to come out with its results.

The further delay has made a few principals unhappy. A principal of a south campus college said that the session could have been started by the University in July when they are going to do the admissions online. The further delay will put a lot of pressure on teachers to finish the syllabus on time.

Those students who want to edit or update their forms can use their email addresses and passwords to do so, the university notified. The candidates should keep this in mind that the editing option is only a one-time affair. No more editing will be allowed once the applicant submits the form or closes the edit window.

A DU official said that applicants must ensure that they have all the updated certificates with them before they begin editing the form. Only the registered email id/phone number/category/gender can be edited in the personal section. 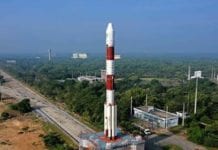 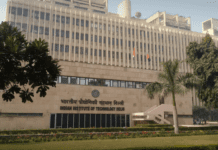 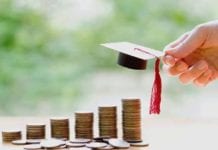