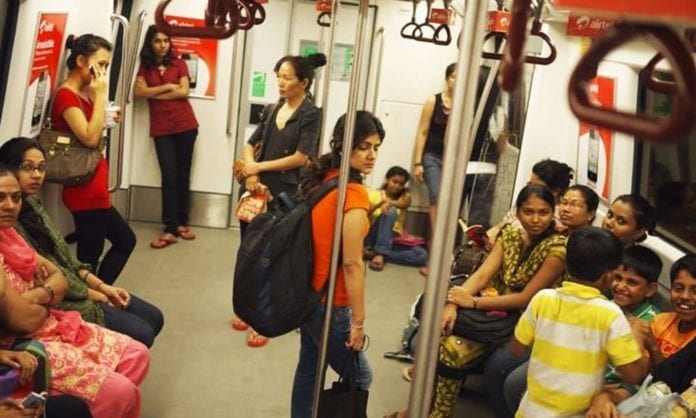 As it is confirmed by the Delhi Government that the Metro Services will soon begin its operations. But there will be a few changes which are needed for everyone to cope up with the Coronavirus pandemic. So, with the beginning of its operations, there will be some rules and regulations which us important for the passengers as well as the employees and workers to follow. In order to maintain social distancing, the Delhi Government has decided some rules which are important to follow.

Services resumed in a limited manner:

The Chief Minister of Delhi Mr. Arvind Kejriwal has proposed the resumption of metro services in a ‘limited manner.’ The metro services had been shut down temporarily on 22nd March in order to observe Janta Curfew. It was about to resume its operation but the Delhi Government announced a complete lockdown and, subsequently, the nationwide lockdown came into effect on the midnight of March 24.

Modifications in the services of all the Zones:

On Friday (May 15), the Delhi Government suggested that the services should be resumed for central and state governments and for all those employees who provide essential services and after a week, the scope of services should be widened. Although there are some suggestions recommended by the Delhi Government to the Centre, the main authority and decision lie with the Centre who will permit the type of activities that can be carried out in red, green, and orange zones. All the 11 districts of the National Capital is categorized as red. Still, certain modifications in the services shall be announced before the end of the current lockdown 3.0 on Sunday.

Once the curb is lifted, there will be some mere changes for the passengers in the manner in which they travel.

Some specific modifications for commuters are:

There will be some changes in the premises of the metro also.

Modifications in the premises:

During the lockdown period, the metro authority has carried out long-pending tasks such as cleaning the air conditions of the trains. Moreover, after services resume, cleaning and disinfecting exercise shall be carried out by the cleaning authority after every four hours.