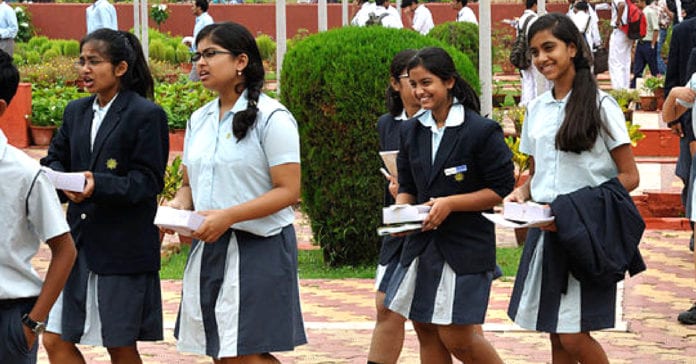 India’s largest board Central Board of Secondary Education (CBSE) has released the Class 12th results last day. The success percentage of exams are taken by the girls are more than the boys this year as well. With the rate of 88.31%, girls have done achieved better and boys have 78.99% of success rate. Total 6 out of 10 students who have topped the exam are female students.

There are total 1.18 million students appeared for the Class 12 examinations that were held in 4,138 centres in India and 71 centres in abroad.

The CBSE results are unexpectedly great and now it has been assumed that with such great results the soon to be released cut-offs of Delhi University will go higher this year than the last year. However, the cut-off percentage and the expectation for the admissions in Delhi University can only be evaluated after the official release of the Cut-offs for different colleges and courses.

Due to the unrealistic cut-offs which the University declares every year, it isn’t an ease for the students who want to apply in Delhi University. The students always complain about not getting colleges or courses of their choice. The last year cut-off was stood at the high of 99.6%.