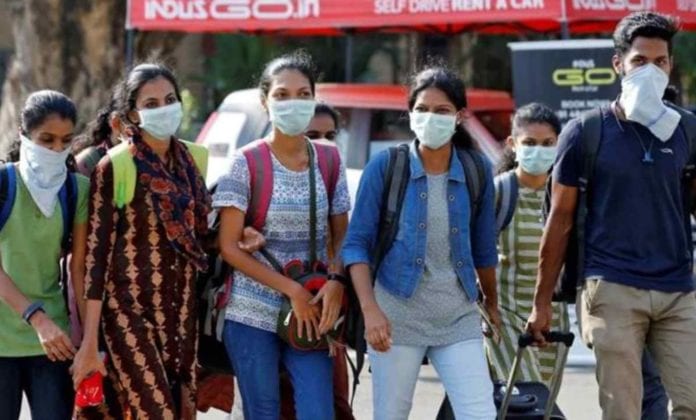 The Central Board of Secondary Education (CBSE) may enable Class 12 students to graduate first under a special marking scheme, but give them the choice to take the Board exams at a later date to enhance their performance.

In additional words, CBSE may not hold the Board exams in July and, rather, come up with an alternate mode of evaluation. Students who are disappointed with their results can opt for the pen-and-paper exam to be supervised by the Board later in the year.

According to government sources, given the new load of COVID-positive cases in the country, it may not be possible to conduct the CBSE exams from July 1 to July 15. However, any further holdup may put CBSE students at a drawback as far as admission to higher education institutions is concerned

CBSE is discovered to have discussed the proposal with the HRD Ministry in two conferences this week. The Board is nowadays working on the alternate evaluation method by which it will announce results for Class 12 students, encompassing the papers which will not be held in July. A formal statement is expected next week.

The Board was compelled to decide on the feasibility of holding exams in July after parents moved toward the Supreme Court pleading for the Board to discard the exams. CBSE has time till Tuesday to acknowledge the petition.

The government references added, is unlikely to discard the national entrance tests such as JEE (Main), JEE (Advanced) and NEET. “These can be discontinued further but will not be scrapped,” the official referred to above said.