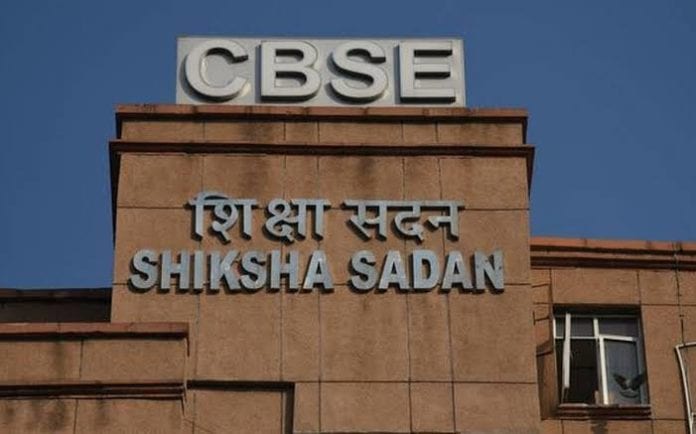 CBSE BOARD EXAM: A petition has been registered in the Supreme Court for cancellation of the CBSE and CISCE Board Class 12 examination. The plea has sought direction from the Central Government, CBSE, and CISCE to cancel the 12th exams.

This plea has been documented on behalf of advocate Mamta Sharma. In this, the court has also urged to direct the CBSE Board to disclose the results within the given period by building an objective methodology for the exam of 12th students.

As per the petition, postponement of the exam indefinitely is just as an arbitrary treatment of innocent students of class 12 with step demands. It is inhumane.

Students will not be eligible to take admission if the result is postponed
In the plea, because of the delay in the 12th result, the chances for students to take admission in several foreign universities are also said to be gone.

It has been declared that due to the corona pandemic in the country, online or offline conduct of exams is not possible in the arriving weeks.

WILL SCHOOL FEE REDUCTION ASSIST PARENTS AMIDST THE COVID CRISIS?

The petition also said that due to the delay in the examination and then the result, the students may suffer a loss of at least one semester as the admission will not be substantiated until the outcome is attained.

The ministry has also postponed all examinations of higher education planned in May.